The Evolution of Transportation Within the Rail and Aerospace Industries

Here at Dean Group, we have extensive expertise working with a wide range of industries, the aerospace and rail sectors included. Transportation within these industries has evolved greatly since their introduction, and the achievements of both have been staggering.

There are changes and improvements engineers provide every day, a recent example is the replacement of copper with aluminium in Network Rail cables and 3D visualisation in the aerospace industry, these innovations are contributing to shaping the future.

How has transportation evolved within the rail and aerospace industries? We want to show you the journey these industries have taken to become what they are today. 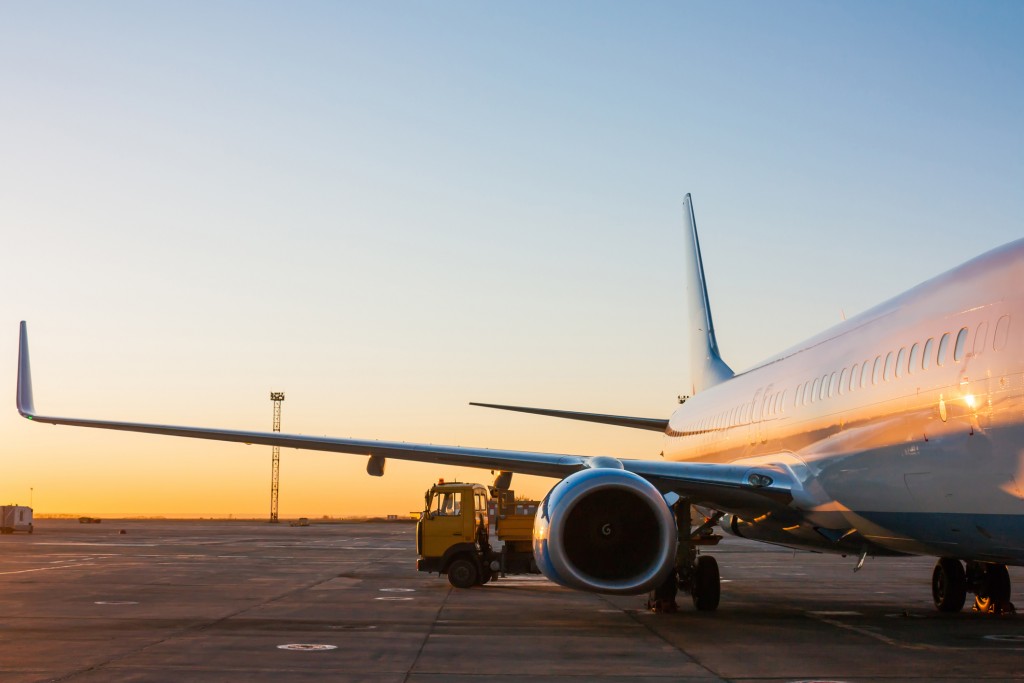 In 1903, the Wright Brothers were the first to test flight with a motor. Attempting 105 flights, their longest was 5 minutes, but it wasn’t until 1906 their achievements were noticed. In 1922, jet propulsion ideologies were introduced. This steady progress in aeronautics has allowed for air travel to become affordable, efficient, and widely used.

In the beginning, the idea was to get the plane off the ground and fly, today, planes want to be faster, bigger, and more effective. Today, aerospace transportation is exploring the improvement of aircrafts for civilian transport and military services. You can also read about the evolution of aerospace engineering in the UK.

In the early 20th century, the philosopher and cultural critic Friedrich Nietzsche famously listed the railway as one of the four ground-breaking inventions. People have been using rail transportation long before our time, with the earliest evidence of a railway appearing in Greece during the 6th century BC, being 3.7 miles in length.

There have been numerous different types of rail throughout its evolution, from pre-steam rails, to steam trains, to the electric trains of today. Rail transportation has taken tremendous strides to improving connections for both people and businesses.

Electrical railway experiments began in 1838, by Robert Davidson, who completed a battery-powered carriage capable of moving at 4mph. in 1881, the Gross-Lichterfelde Tramway was the first to use electricity. 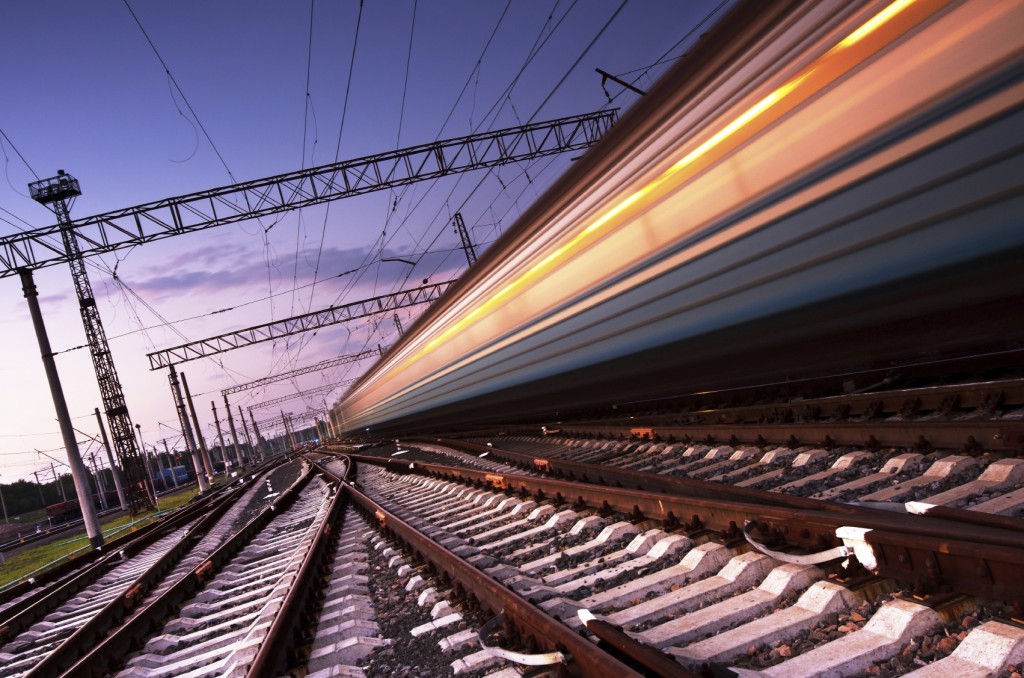 With evolution has come high speed trains which can cut down on the time needed to travel cross-country massively. These operations first began in Japan in 1964, known as the bullet train, many countries have developed these trains to connect major cities, revealing the distance rail transportation has evolved.

The evolution of rail and aerospace transportation is incredible. The amount achieved in engineering throughout the years has pushed the limits of what can be done. These industries are constantly changing, shaping the way for future evolution.

At Dean Group, we continue to stand out from the crowd, delivering the highest quality products and services to our clients. Make sure to take a look at our news section for the latest updates within the aerospace, rail, and other important industries.