Home › News › Evolution of Aerospace Engineering in the UK

Evolution of Aerospace Engineering in the UK

The aerospace industry is one of the largest industries in the UK; in fact, it is the second largest national aerospace industry in the world. With companies such as BAE Systems and Rolls-Royce having a huge presence in the UK, it’s easy to see that the industry plays a massive part in the UK’s economy.

But what was the aerospace industry like in the past? At Dean Group, we want to take you on a journey through some of the greatest feats in aerospace engineering in the UK.

The 1900’s saw the start of a new era in aerospace engineering; by this time, the British Army Balloon Factory was established and the British Army experimented with new ideas but, in 1907, the British Army tested the Dirigible No 1, which was a semi-rigid airship. This was particularly significant, as it was Britain’s first powered military aircraft.

In 1912, the British Flying Corps was formed, which was a predecessor to the Royal Air Force. Around this time – especially in the 1910’s – there were more test flights of various aircrafts, as well as the formation of companies, such as Avro. In 1945, the Avro Lincoln was introduced, and it marked the end of an era, as it would be the last piston-engine bomber to be used by the Royal Air Force. 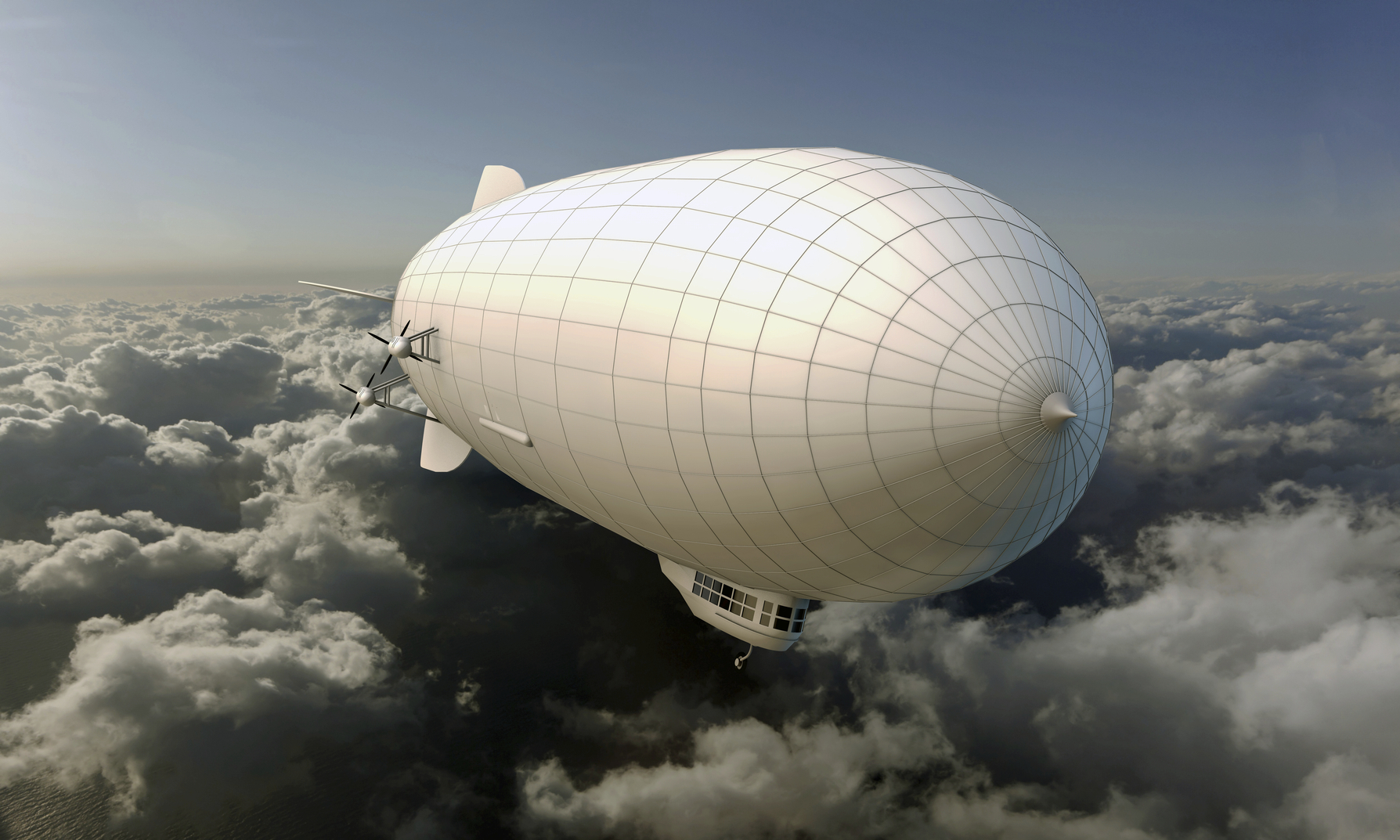 After the Second World War, the production and testing of several aircrafts increased rapidly, with some aircrafts that were tested during this period still in use today. For example, the Britten-Norman Islander was tested in 1965, and the Royal Air Force currently use it as a reconnaissance aircraft.

In the 70’s, variants of the Islander emerged, such as the Defender and the Trislander. Then, in 1972, the UK helped to manufacture the Airbus A300 – the world’s first twin-engine widebody airliner. This would turn out to be an incredibly successful move, as the years to come would see more UK involvement in the production of Airbus airliners.

This period was an important time in terms of defence and security, which led to the increasing development of fighter aircrafts, as well as mass transport aircrafts. In the 80’s and 90’s, the UK helped to develop the Airbus A300’s successors – the A310, A320, A330, and the A380.

In 1999, British Aerospace merged with Marconi Electronic Systems to form BAE Systems, one of the largest defence contractors in the world. 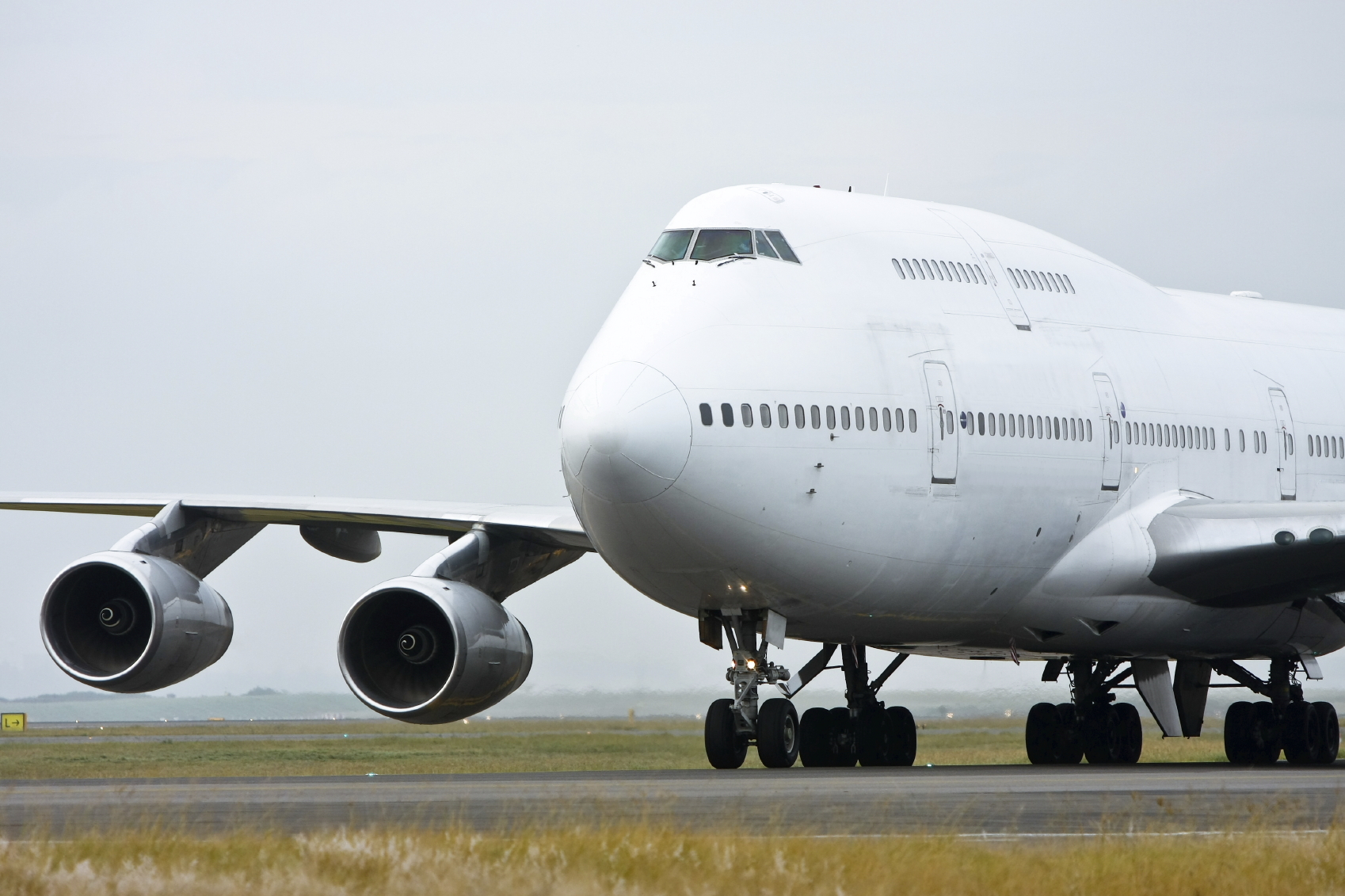 Currently, the aerospace industry contributes to a massive proportion of the UK economy and, with Boeing announcing that they will be opening their first European commercial factory in Sheffield, it’s safe to say that the industry is looking stronger than ever.

The aerospace sector is constantly changing, so make sure to take a look at our news section for the latest updates within aerospace, as well as other important industries.