As experts in pressure die casting, we love to see how engineering helps to shape our world. There are some engineering feats, however, that have helped to change the way we see engineering with their innovative, game changing designs.

The Great Wall of China, China

Built in 475 BC, the Great Wall of China stands at an impressive 980 meters above sea level in places and spans a distance of 8,850km. The construction took over 2,000 years to complete with the Ming dynasty adjusting the wall to include watchtowers and cannons.

The wall was originally built to protect China and her people from the invading Huns. 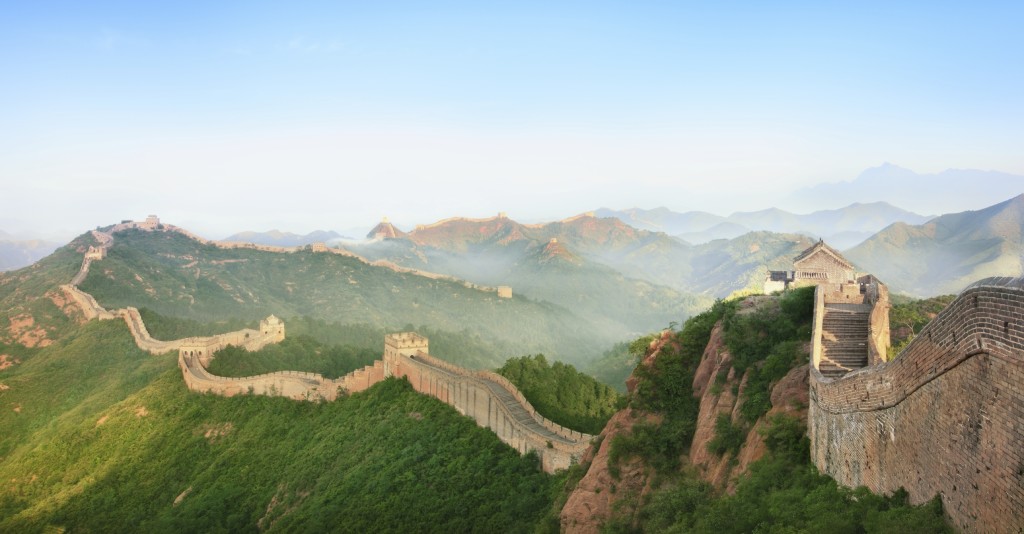 The Hagia Sophia is said to have changed the way engineers looked at design. Built in 532 BC, the original structure was built as a church which, instead of involving a single domed roof, consisted of a waterfall of small domed roofs pouring into one another.

Until the Seville Cathedral was completed in 1520 the Hagia Sophia was the largest place of worship for almost 1,000 years! 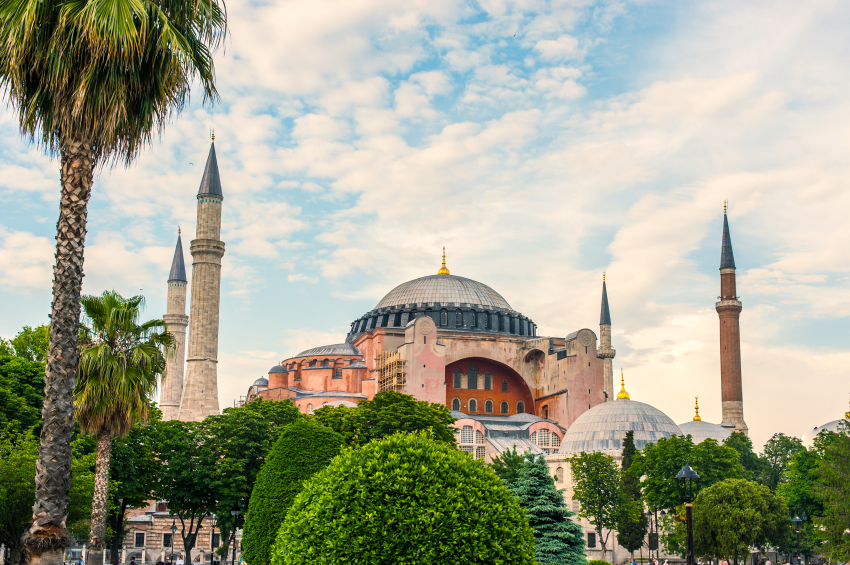 Still used today, the ingenious Aqueduct of Segovia was built in AD 81-96 by order of Emperor Domitian and carries water from the Frio river to the town of Segovia. An effective water way system, the Aqueduct of Segovia spans 813 meters and consists of 24,000 granite blocks and 167 double and single arches. 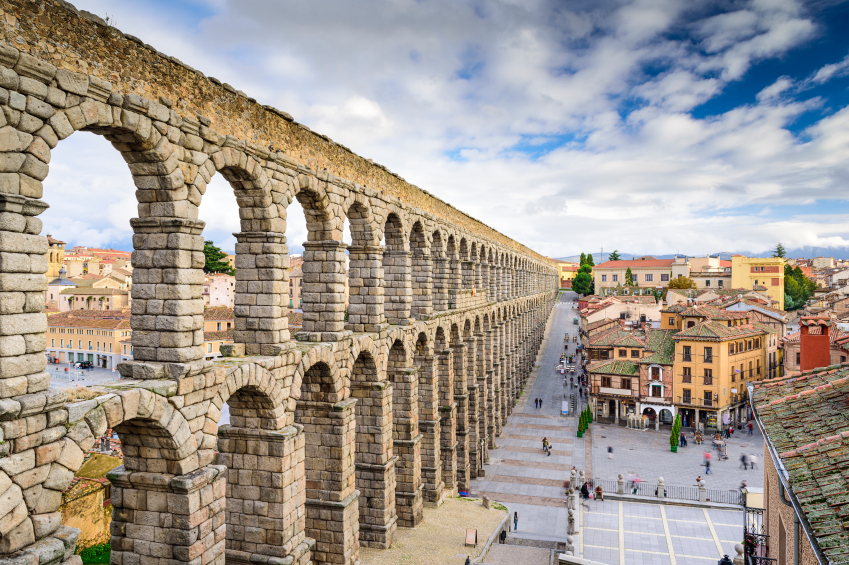 After devastating floods in 1953 which killed more than 1,800 people, Netherlands authorities ordered a sea barrier to be created to protect the Dutch people from such an atrocity from happening again.

The Dutch Delta Works consists of several dams built across the Oosterschelde, Gravelingen and Haringvliet estuaries. The idea is to minimise the dykes’ exposure to the sea surges. The Thames Sea Defence in London acts in the same way, however it pales in comparison to the sheer size of the Dutch Delta Works. 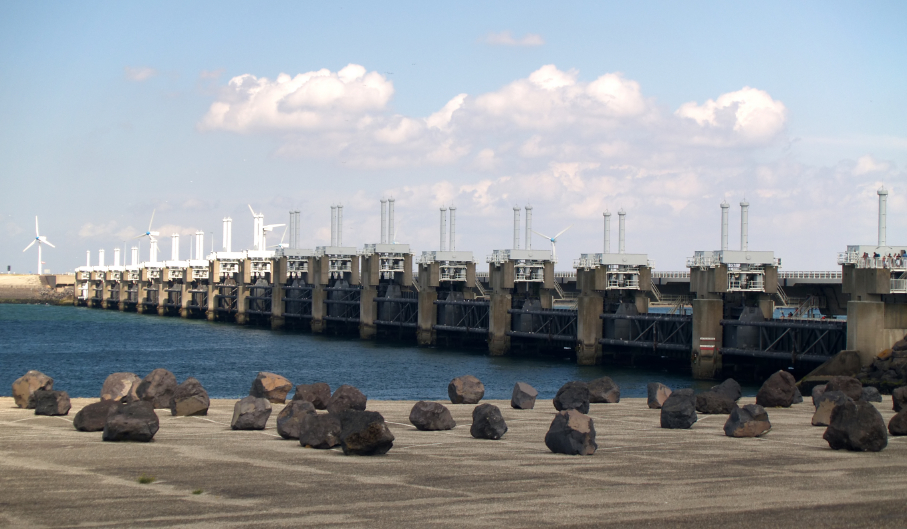 Built between 1891-1916 the Trans-Siberian Railroad was built by 62,000 men in three sections. Costing almost 35 million sterling, the railway connects Moscow to East Russia and the Sea of Japan via Siberia.

The railway greatly helped the development of Siberia via easy transport all year round at the direction of Tsar Nicolas II. 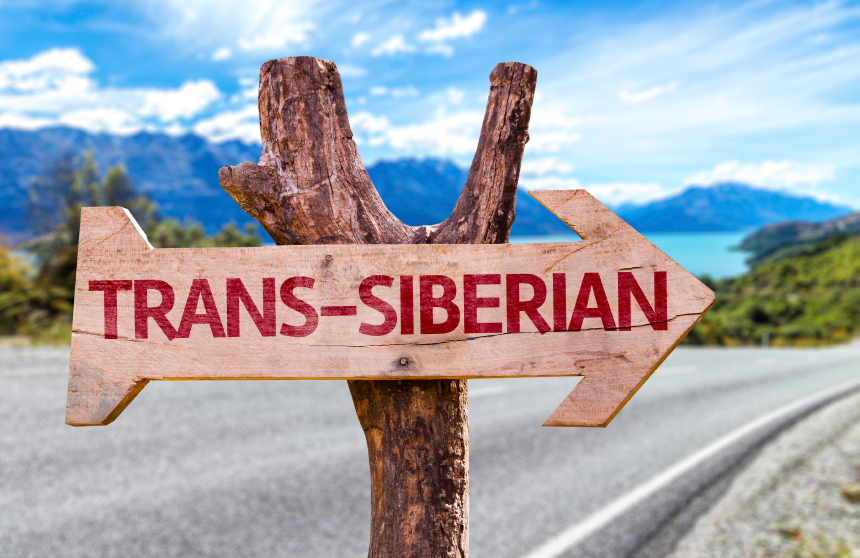 By far the greatest engineering feat of the 21st century, the International Space Station cost up to $100 billion and over 100,000 people in 15 nations to build.

Situated a simple 354km (220 miles) above the Earth, the station was first built in 1998 and, with brave engineers still working on the space station, the development of the International Space Station is still ongoing. 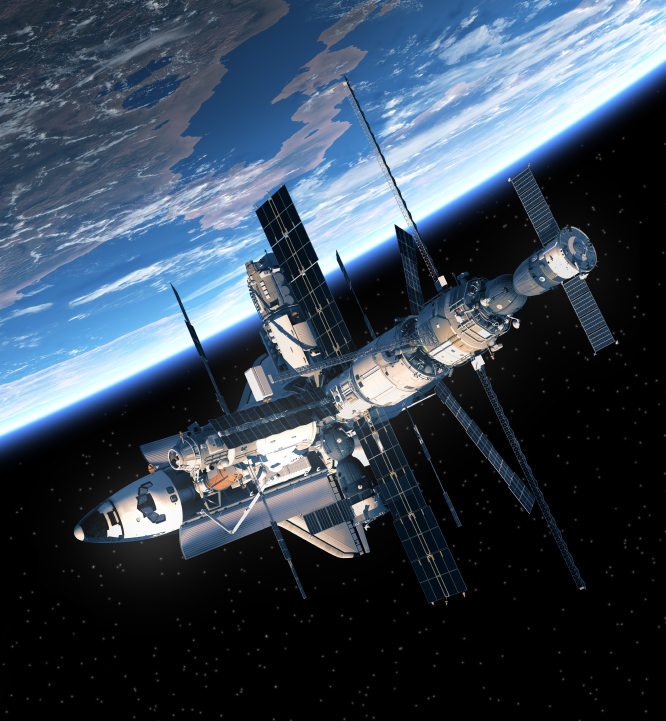 These game changers have altered how we view engineering, proving that, when we put our minds to it, anything is possible. Here at Dean Group we adopt the same mind frame; no job is too big or too small for us. If you’d like to find out more about our services, contact us today on 0161 775 1633 or follow us on Google+, Twitter and LinkedIn!