Home › News › China’s Clean Up and the Effects on Industry

China’s Clean Up and the Effects on Industry 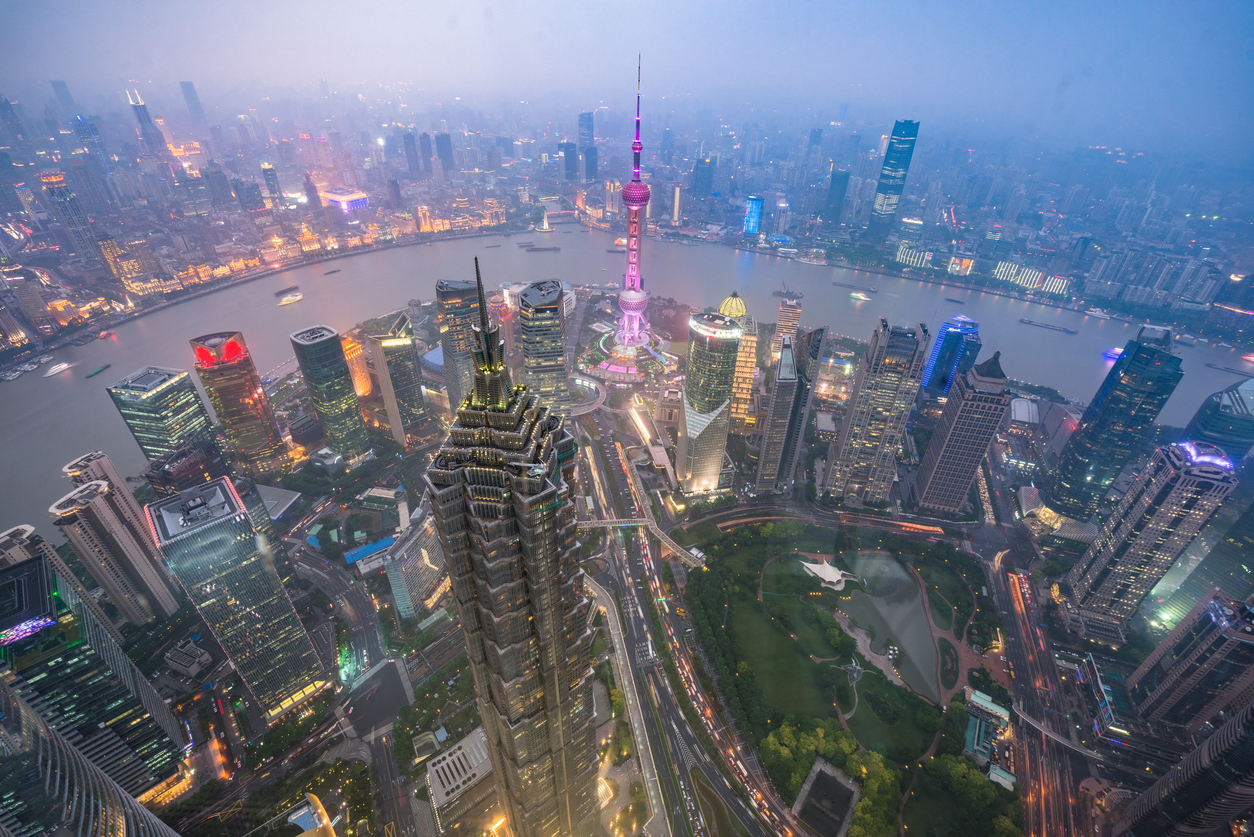 The 2008 Olympic games signalled a change for China, as they hosted the event and sought to clear polluted skies in the run-up to the games. All polluting companies within a 200-mile radius of the stadiums were ordered to cease production in order to clear smog in time for the games. Since this initial step, the government have taken on a new attitude to the environment and pollution, clamping down on polluting companies and heavily fining or closing down those who fail to comply.

So, with this new attitude and change in policy, there is a huge impact on business and industry. As the regulations and standards are all relatively new, it is difficult for some businesses to meet requirements that they have not had to meet before. The penalties are tough and may even result in the closure of companies that fail to meet standards.

In fact, in certain aluminium-producing provinces, around 30% of aluminium smelting capacity could be closed between November and March every year. While this could be beneficial to the environment, there are negative socio-economic effects, some which could stretch much further than the borders of China.

With so many companies worldwide dependant on the Chinese manufacturing industry, it is expected that there will be disruption to the global supply chain as non-compliant Chinese companies are forced to shut down. Those that aren’t forced to close down may implement higher prices, as they are expected to spend more in order to remain compliant. This added cost often trickles down the supply chain, with end products having a higher mark-up.

As we work with Chinese manufacturers, we will be keeping a close eye on the situation, as we partner with our suppliers to ensure the high standards of quality of our low-cost outsourcing.

If you have any questions, please don’t hesitate to get in touch with a member of our team, who will be more than happy to advise you further.

Read about China’s relaunch of the world’s fastest train here.