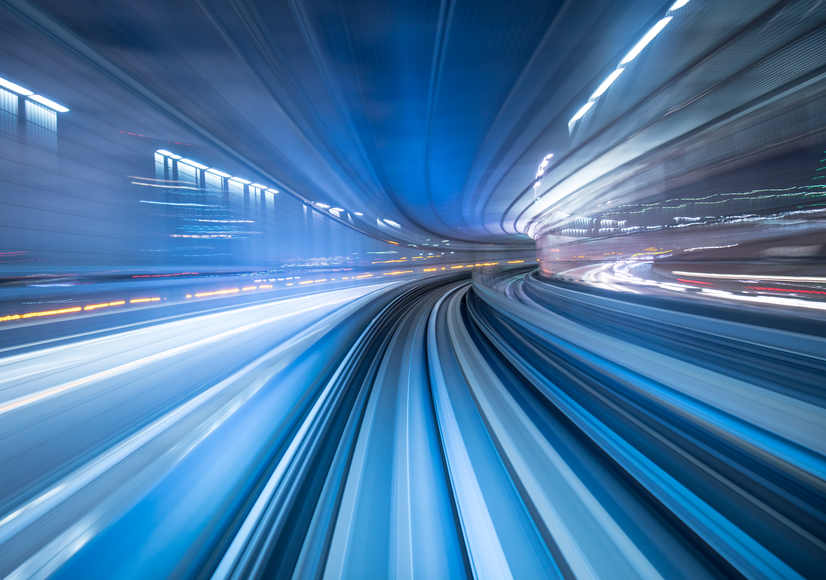 China will relaunch the world’s fastest bullet train after the 21st of September of this year, when seven high-speed trains will be allowed to reach higher speeds once again.

Following the two-train collision near Wenzhou that killed 40 and injured 191 back in 2011, the country cut back the speed of the train that journeyed from Beijing and Shanghai to a maximum speed of 300km per hour, while previously it was capable of doing at least 350km per hour.

The new generation of trains will be capped at 400km per hour and will be capable of making this journey (1,3180km in length) in just 4 hours and 30 minutes – a fantastic achievement that will severely reduce the hours of travelling needed for this journey.

The new fleet of trains is called ‘Fuxing’, the Chinese word for ‘rejuvenation’, which is exactly what the government wants as a message. New times, improved trains. The new systems will slow and stop the trains in case of an emergency, so safety will be top priority.

The fantastic project will also see changes in infrastructure, as there’s a possibility the tracks will be altered to match even higher speeds by 2020. As of now, the country has 19,960km of rail tracks that can accommodate these types of trains and speeds and they’re looking to add another 10,000km to it in the next few years.

China has the largest train network in the world, used by at least one billion passengers every year, and have spent approximately £280 billion to achieve this success.

The transport industry and, specifically, the rail sector, is clearly undergoing changes across the globe, not just in the UK, with new and improved infrastructure and technology taking vast leaps forward in the recent years.

At Dean Group, we are passionate about the industries we operate in, which is why we strive to stay on top of the news! Get in touch with us if you’re interested in our services, such as our investment casting, and we’ll be more than happy to discuss your needs with you.

You can also read about China’s clean-up attitude toward pollution here.