The European Commission regularly gives us an idea of the business climate in different sectors. The business climate indicator (BCI) is put together from the results of regular surveys. The BCI for June 2017 has been released and we can see some good results at this point in the year. 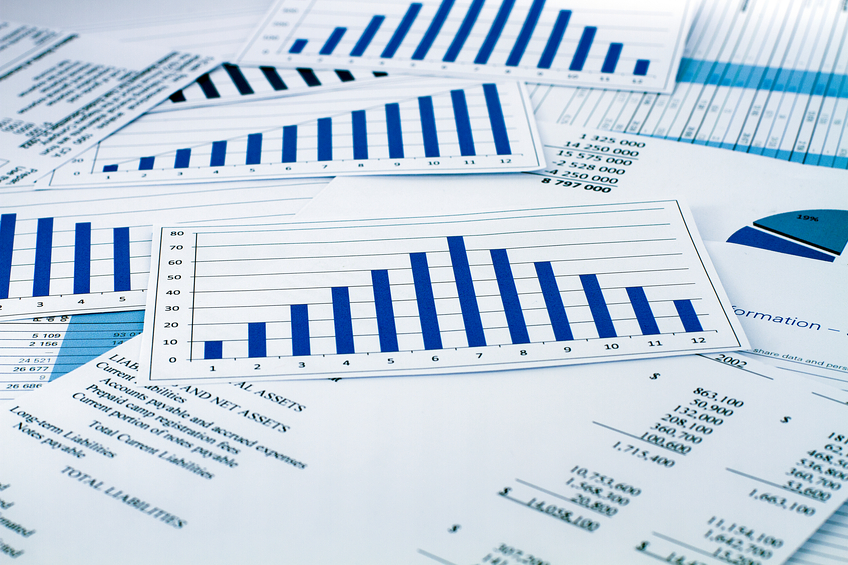 The BCI for the euro area increased +0.25 points to +1.15, with improvements across managers’ assessments of the past production, overall and export order books and the stocks of finished products.

The increase in the BCI is partly being attributed to the growth in confidence in the industry, retail trade and construction sectors, and among consumers.

This comes as good news to those within the industry who may have been somewhat nervous for the past year or so due to the political upheaval within the UK. The uncertainty that has surrounded the changing face of British politics has been a point of worry for many within the manufacturing industry who were uncertain of what the future would hold in regards to issues such as imports and exports.

However, despite the uncertainty that has seemingly plagued the UK in recent months, the BCI suggests that there is, in fact, confidence in a number of sectors, ultimately leading to an increase.

We can see this in recent news reports which have shown just how well many sectors are doing at a time when many were less than confident. In our June News Round Up, we reported that UK manufacturing orders were soaring, with orders being at their highest level since 1988.

Since this, we have seen many other positive stories and reports. For example, Plant & Works Engineering recently reported that the UK Government financing has helped manufacturing exporters. According to the report, in 2016/17, UK Export Finance provided a total of £3 billion in support for UK exports. With this support, 221 companies were enabled to make their exports happen and 79% of the companies who benefitted were small and medium-sized enterprises.

Reports such as these fill us with confidence that, through the political change that we will still have to go through, the UK manufacturing sector still has the capability to lead the way in such a competitive marketplace. It is now important that we ensure that we remain in a strong position by committing to producing high-quality products and investing in the advancement of our industries.

This is something we feel strongly about, here at Dean Group. Not only are we committed to ensuring the future of our own company, we are looking to the future of our industry through our own advancements in processes and products. The ELITE process, for example, is something that we developed as a response to the growing need for high quality and high integrity castings.

If you would like to find out more about our ELITE process or any other services we provide, please don’t hesitate to get in touch with a member of our expert team by calling 0161 775 1633 or by emailing sales@deangroup-int.co.uk and we will be more than happy to assist.