Home › News › Why is Manufacturing Important to The Economy?

Why is Manufacturing Important to The Economy?

The Great Recession may seem like a lifetime ago, but the economy is still overcoming such events. The economic state of the country (and beyond) has affected many areas – including manufacturing.

While some believe that Brexit will bring with it another recession by 2020, the UK is, currently, the eighth largest manufacturing nation in the world, and expected to break into the top five by 2021 if the growth trend continues.

We’ve already discussed why robotics are crucial for the UK economy, but what about manufacturing in general? Why is this industry important to the economy of the United Kingdom? 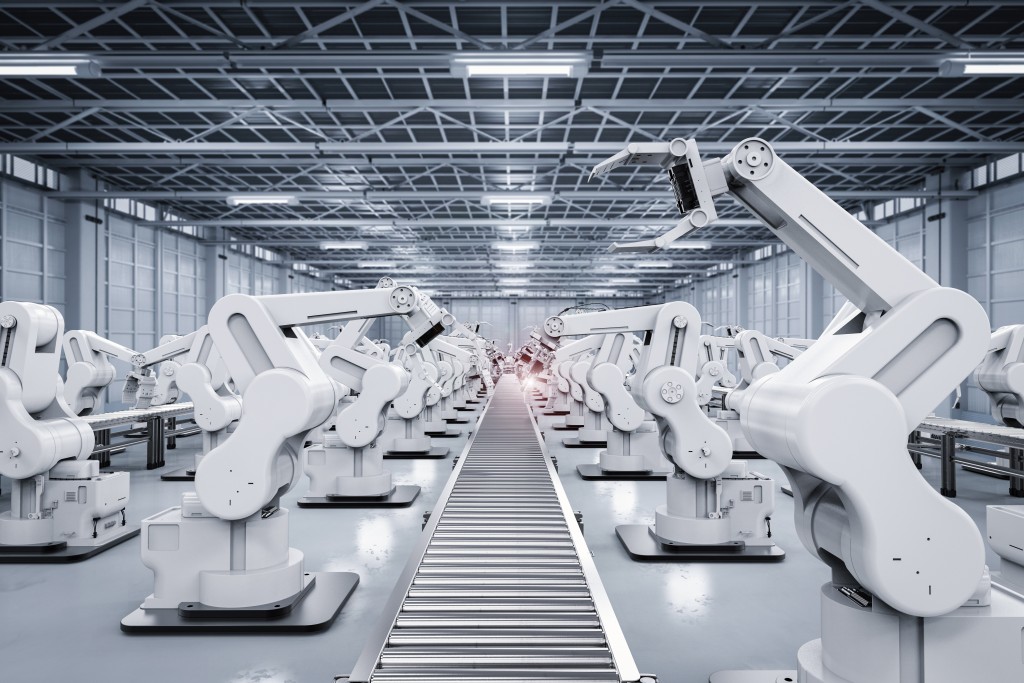 Manufactured goods are necessary for trade and this industry contributes £6.7 trillion to the global economy. UK manufacturing has always been strong, producing 40% of the world’s manufacturing output in the mid-Victorian age.

Currently, this industry makes up 11% of GVA, 44% of total UK exports, and directly employs 2.6 million people. It also makes up a significant 10% of the economy’s output.

A Variety of Sectors

Manufacturing has undergone many changes over the years (and will continue to change in the future), but the UK rose to be a big player in high-value sectors, such as the aerospace and pharmaceutical ones. BAE Systems, as well as GlaxoSmithKline and AstraZeneca, are proof of this.

The manufacturing industry is comprised of these and many other sectors that greatly contribute to the nation’s economy. For example:

With figures such as these, it’s clear that UK manufacturing has a great economic impact overall, with the many sectors’ contributions being an essential part of the economy.

Manufactured exports have seen a global increase in demand, with Britain starting 2018 on a ‘strong note’. According to the EEF (The Manufacturers’ Organisation) and accountancy firm BDO, factory output is expected to rise by 2% this year.

Lee Hopley, the chief economist at EEF, said: “UK manufacturers were, in the main, in good shape as 2017 came to a close, with the majority of sub-sectors enjoying growth. Manufacturers’ expectations for the year ahead point to output and export growth being maintained through this year on the back of continuing support from a burgeoning global economy.”

She also said that “manufacturing’s share of the economy remains stable at 10%, but the sector makes a much larger contribution to vital exports and innovation.”

Today, manufacturing jobs are seen as highly skilled and high paid, especially as we increase the use of automated systems and the Internet of Things, for example. This results in many people choosing to manufacture in the UK – and to choose manufacturing as a career path.

The innovation found in the manufacturing industry has helped to increase economic productivity too. Since the Industrial Revolution, the way we produce and consume goods has changed, and it’s innovation that allowed (and continues allowing) the nation to become increasingly more productive in the services offered.

UK manufacturing provides 13% of business investment and represents 70% of business research and development, values that prove just how important innovation is to the country’s economy.

At Dean Group, we’re always looking to contribute to the UK economy by providing high-quality services, such as our die casting process. Don’t hesitate to contact us if you wish to learn more about how we can help your project.