Home › News › The Future of Manufacturing: The Growth of Industry 4.0

The Future of Manufacturing: The Growth of Industry 4.0 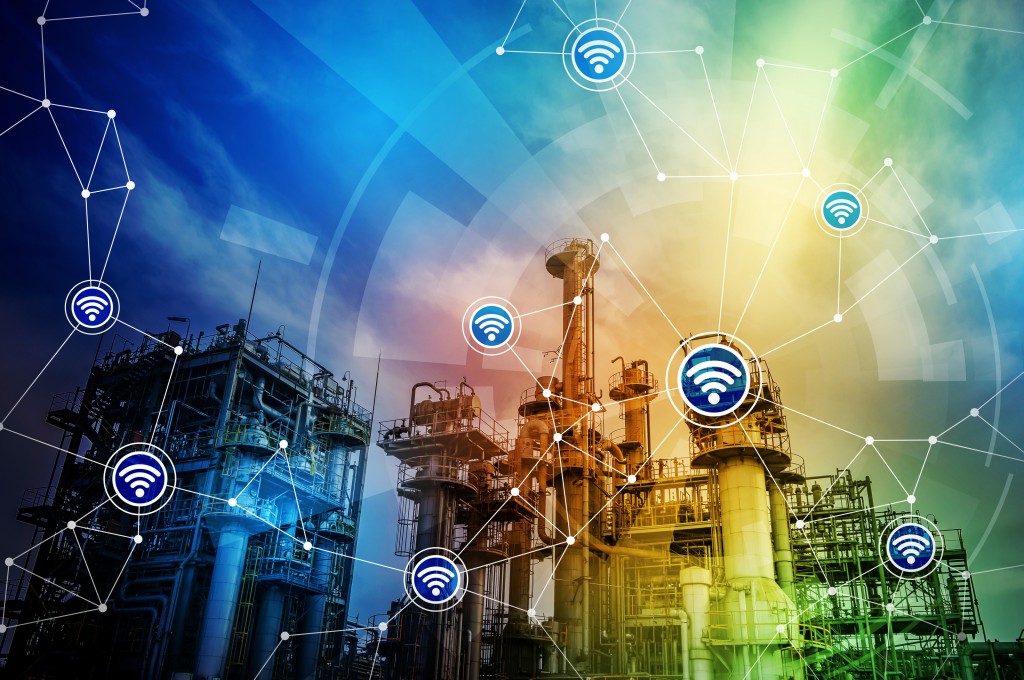 Industry 4.0 is a term that has been around for a while now; it represents a ‘fourth industrial revolution’. Although manufacturing processes are constantly changing, the current trend towards automation and data exchange has been a significant shift from previous years.

Moore’s Law states that the processing power of computers will double every two years. We can, therefore, expect manufacturing to become increasingly more advanced in the next few years, from cyber-systems to the way machines communicate with humans inside factories.

In the age of digital manufacturing and the Internet, the future appears to be one where the physical and digital worlds are blurred into one.

The term ‘Industry 4.0’ was first used in 2011 by the German government in an attempt to improve the production and growth of the German manufacturing industry. This Industrie 4.0 was intended to create smart factories, where machines were used to improve processes via automation.

Industry 4.0 is in reference to the fact that there have been three previous industrial revolutions:

What about the fourth revolution? Industry 4.0 operates on a few core principles: interoperability, information transparency, technical assistance and decentralised decisions.

What does this mean? Machines must be able to communicate with one another, mainly through the Internet of Things (IoT). This should enable them to create virtual copies of the physical world via sensor data, assist humans by providing an aggregate visualisation of information for better decision-making, and ensure that systems are capable of independently coming up with solutions and implementing the functions they were designed for. 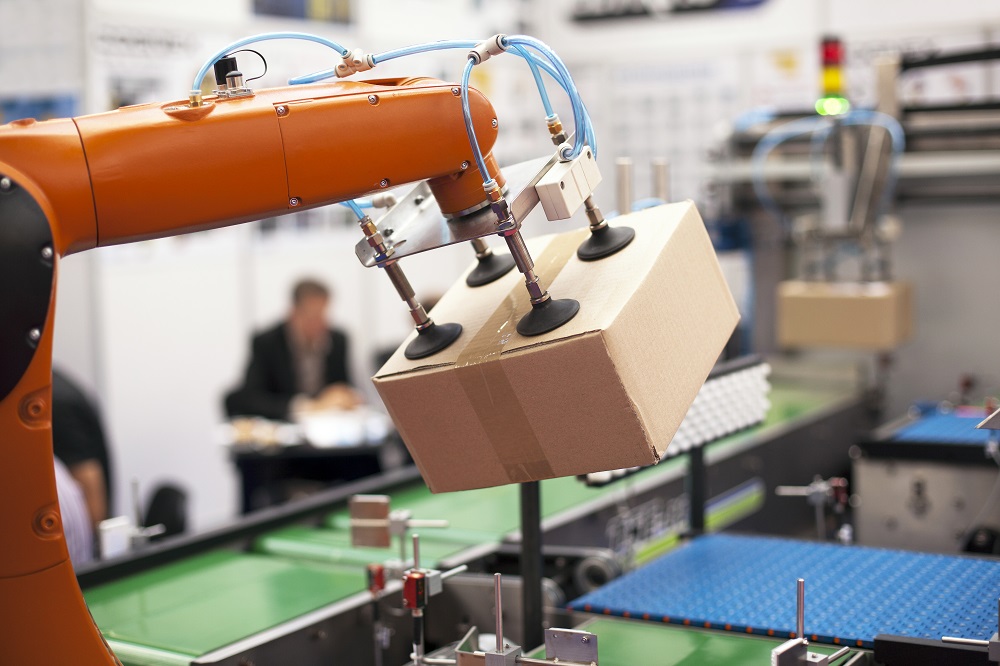 The Growth of Industry 4.0

The IoT is a crucial element of Industry 4.0. The concept was coined in 1999 by British technology pioneer Kevin Ashton and refers to the way a smart device is connected to other devices through the Internet. In essence, it connects the physical world to the digital world.

This intelligent connectivity paves the way for the creation of increasingly sophisticated smart factories and helps Industry 4.0 to grow. According to the PwC, in a study where 1,155 companies were surveyed, 70% have already added predictive maintenance solutions to their processes, 72% have implemented collaborative and smart robots, and 87% have adopted end-to-end supply chain planning.

Growing Industry 4.0 through the IoT is not just possible, it has been done before. A great example is the Siemens Electronics factory in Amberg, Germany; it was one of the first futuristic factories and is recognised across the globe for its state-of-the-art automated processes that have allowed productivity to rise to 99.99885%.

Of the 12 million products manufactured here, there are almost no defects. In fact, this percentage is the equivalent of 15 defects in a million products, which is negligible. Most of the manufacturing is automated, with machines handling 75% of the production chain; only the initial stage of production involves human interaction.

Bosch Rexroth, also in Germany, has heavily invested in Industry 4.0 technologies as well. This included a new production line, which allows their Homburg plant to assemble more than 200 different hydraulic valves on just one line. This resulted in 10% more output and a stock reduction of 30%.

Their Lohr plant has been upgraded with modern machines that are internally connected to communicate with each other. This allows them to easily manage 200,000 different product variations. This high transparency, paperless factory is exemplified in the video below:

While it’s impossible to completely predict the future of manufacturing (though its importance to the economy is undeniable), it’s fair to say that Industry 4.0 will play a very important role. Its technologies, from the IoT to automation, will likely become as omnipresent as mobile phones and wireless Internet, which we now take for granted. Just take a look at Audi’s smart factory for an example of how future factories will probably look.

Industry 4.0 is still growing, so there will be some challenges to overcome when trying to implement it. These can include IT security issues (given that online integration can open the door to security breaches or data leaks), privacy concerns, the need for larger capital investment, threat of redundancy, and lack of skilled workers.

While there is no denying that Industry 4.0 will allow manufacturers to streamline their processes with smarter factories, it is also important to keep in mind that there may be some obstacles along the way that will have to be addressed in order to ensure a smooth transition to this fourth industrial revolution. But these challenges should not prevent UK manufacturing companies from investing in Industry 4.0 technologies. According to Stephen Dyson, who is in charge of strategy, innovation and leadership at Protolabs:

“Automation and digital technologies can now rapidly manufacture large quantities of parts, in production-ready quality, previously not conceivable. For those businesses not directly utilising automation or automated process, rather than overlook this trend, the assertion is that automation (in some guise) can drive cost and time savings in all businesses in the long-run. In fact, it could be argued that companies that do not embrace digital, automated processes or technology could be placing their business at a disadvantage in today’s fast-paced climate.”

At Dean Group, we’re fascinated by how quickly manufacturing has advanced and continued to grow in recent years. The future of the industry appears bright, with new technologies paving the way for improved innovation and productivity.

We intend to keep contributing to this future by providing high-quality, high-integrity parts to our clients’ projects, such as the ones you can find in our work gallery. We work with a wide range of industries, materials and manufacturing processes and utilise state-of-the-art technologies to do so; this way, we can offer you the components that are best suited for the job at hand.

We’re here to help you increase your own productivity by offering you high-integrity investment casting and die casting, so please don’t hesitate to contact us if you wish to learn more about how we can help you.