What You need to Know About the Future of Space Travel

The aerospace industry covers a wide spectrum of study, and one of these subjects is space travel. This has been a fascinating topic for numerous years, and plenty of investments and advancements have been made with space exploration, leading to many achievements.

The universe is vast in terms of scale, and there is so much more of it to be explored. The future is always an exciting prospect, and there are several exciting concepts which can be met. At Dean Group, we have a high interest in the future of space travel, as we have extensive expertise working with the aerospace sectors. Here is what you need to know about the future of space travel. 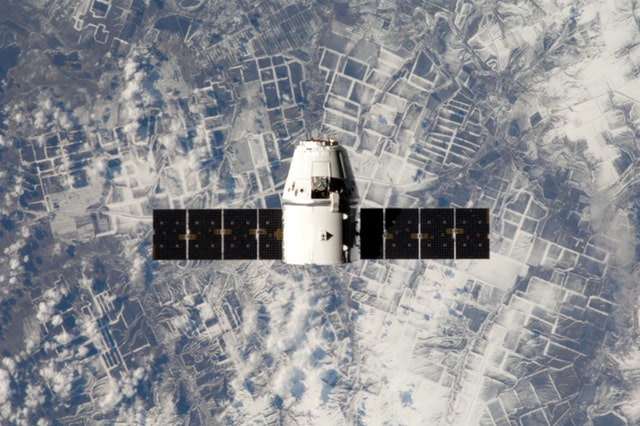 In the future, there is a high chance that technology will be developed to recycle materials, grow food in space, and utilise lunar materials to build and provide oxygen and water. For this to be accomplished, commercial space lines are a vital component.

Boeing and NASA are combining as a team to help astronauts carry out further research with a deep space gateway and transport system, which will create an environment which is similar to the International Space Station. With a docking system and technology that will shield astronauts from the turbulent conditions, this will enable ideal journeys from the moon to Mars.

Robotics Will Be Used

Planets, moons and asteroids – the things which make up the entire Solar System – will be explored by flotillas of miniature robotic crafts. Every man-made object in orbit has had to be launched from Earth, but the future will see huge robotic fabricators, which will be able to construct large solar-energy collectors and other artefacts in space.

With huge gossamer-thin mirrors assembled under zero gravity, it will lead to the expansion of our vision of the stars, galaxies and the wider cosmos. This exciting opportunity could potentially lead to further discoveries, as research is being conducted upon areas of the universe which have never before been reached.

Robots will build giant constructs in space, and the exploration of outer planets will be possible, with the robots adapted to the different environments that they will explore. 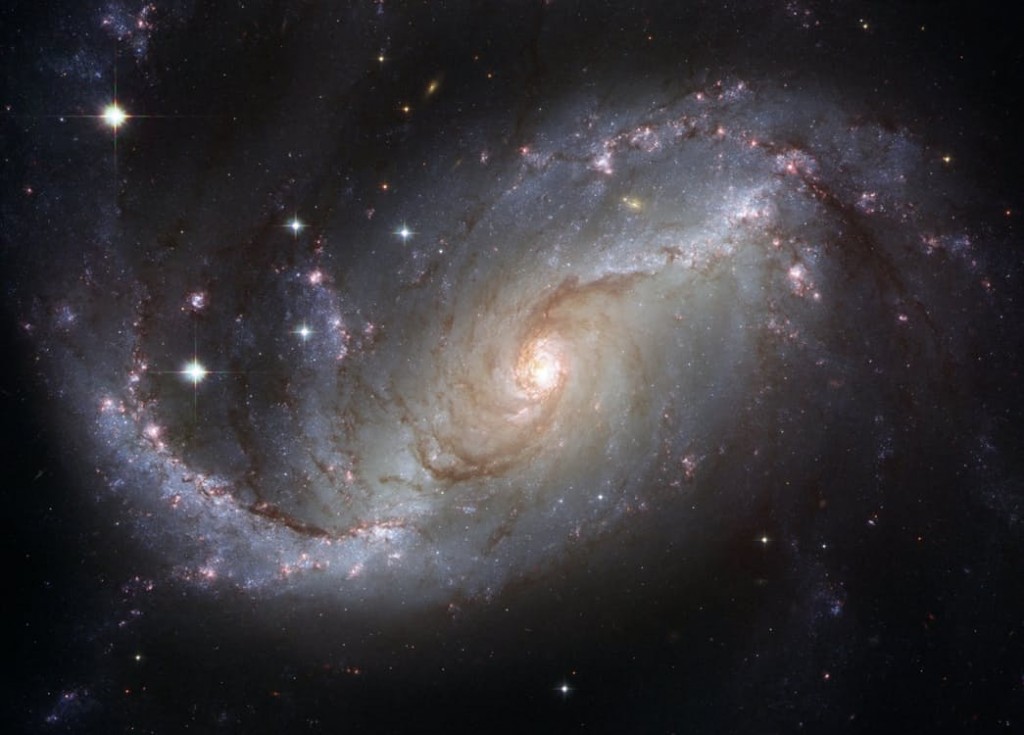 Things We Have Due to Space Exploration

Throughout the evolution of the aerospace industries, space exploration has led to the development and commercialisation of things we use every day.

Today, the aerospace industry contributes to a huge proportion of the UK economy. As the aerospace sector is constantly changing, make sure to take a look at our news section for the latest updates within aerospace, as well as other industries.