Home › News › Three Trends That Are Shaping the Future of Aerospace

Three Trends That Are Shaping the Future of Aerospace

The aerospace industry is a dynamic and exciting sector to be a part of, especially now that is it growing rapidly. New and innovative developments are constantly occurring at head-spinning rates, just like we’re seeing with SpaceX and their launch plans. The future is an exciting place, and at Dean Group we’re always looking forward to what’s coming next.

Many trends are currently influencing the aerospace industry and the way it’s developing, and they will also determine its future; three of these trends are: 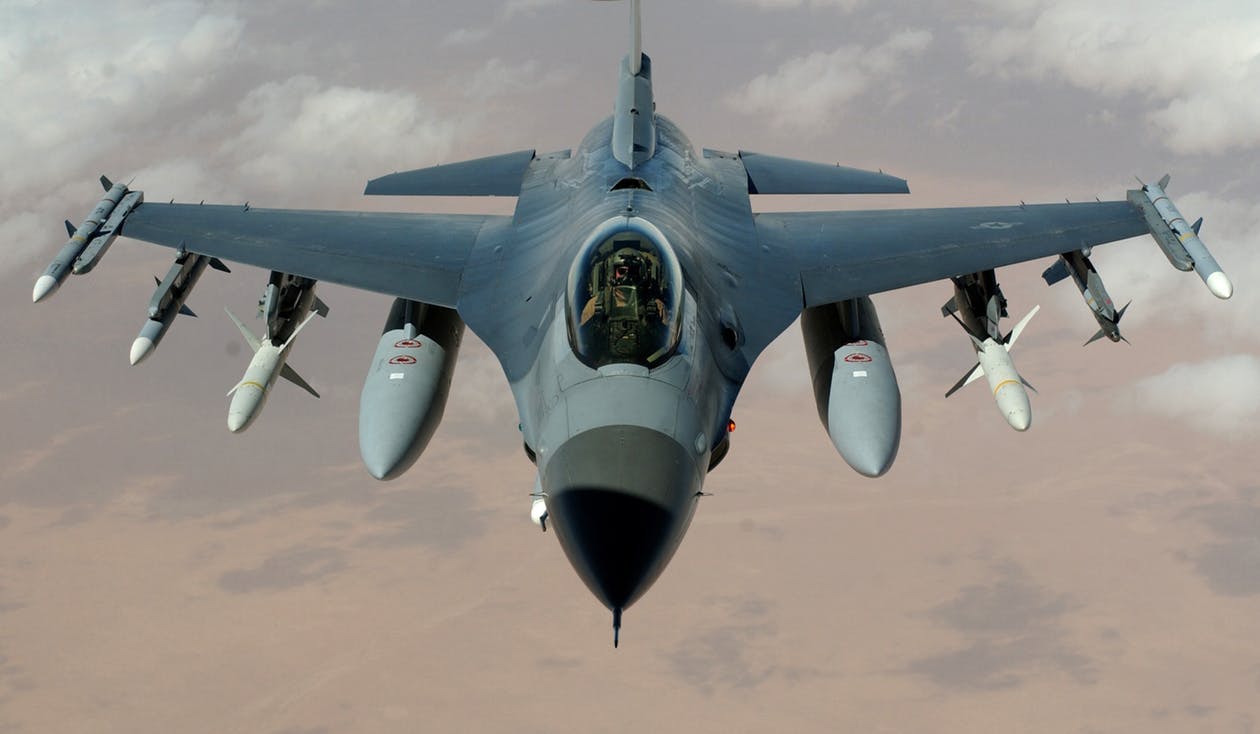 While an exoskeleton might not appear to be of much use to the aerospace industry at a first glance, the truth is that it can offer it a wealth of advantages, at least hypothetically speaking. Ejecting oneself from an aircraft without a parachute might seem like a far-fetched concept, but we are closer to it than ever.

Lockheed Martin received a contract to test two FORTIS exoskeletons, which can allow pilots in the future to benefit from a lightweight exoskeleton that increases the wearer’s strength and endurance by transferring weight onto the ground. This also means that productivity will increase, given that the exoskeleton minimises tiredness.

A trend like this can also improve load carriage and reduce workplace injuries in both military and industrial settings, making these sectors even more productive.

PAL-V International B.V., a Dutch company specialising in roadable aircrafts, developed the PAL-V ONE (Personal Air and Land Vehicle ONE), a device that functions both on land and on air. It converts from a three-wheeler land vehicle into a gyrocopter, meaning it can fly as well as drive.

It might seem like something out of a Transformer movie, but this aircraft works better than you would expect. Some proposed flying cars have suffered from a lack of lateral stability, but the PAL-V ONE has an intricate suspension system that allows it to perform both functions perfectly.

It works with a foldable pusher propeller that offers forward thrust and free-spinning rotor that allows it to lift off. In February 2017, the company announced that the PAL-V Liberty model will be sold, with the first delivery expected for 2018.  The price comes to approximately £425,000.

The flying-car trend doesn’t show signs of stopping and it is a precursor to the cars we’ll see in the future.

This is another trend that continues to rise in popularity. There was a large interest in space exploration when astronauts first set foot on the moon, and now the same is happening for Mars. The red planet is the next big step for scientists and exploring it will allow humankind to learn more about its mysteries, to advance scientific research and to colonise another planet – something that will no doubt mark the beginning of human presence in extra-terrestrial locations.

With the development of better satellites,  the launch of a space debris collector, the first flight test of a balloon-assisted launcher, and much more, the industry is producing fantastic advancements on a regular basis – and creating a bright future for aerospace! 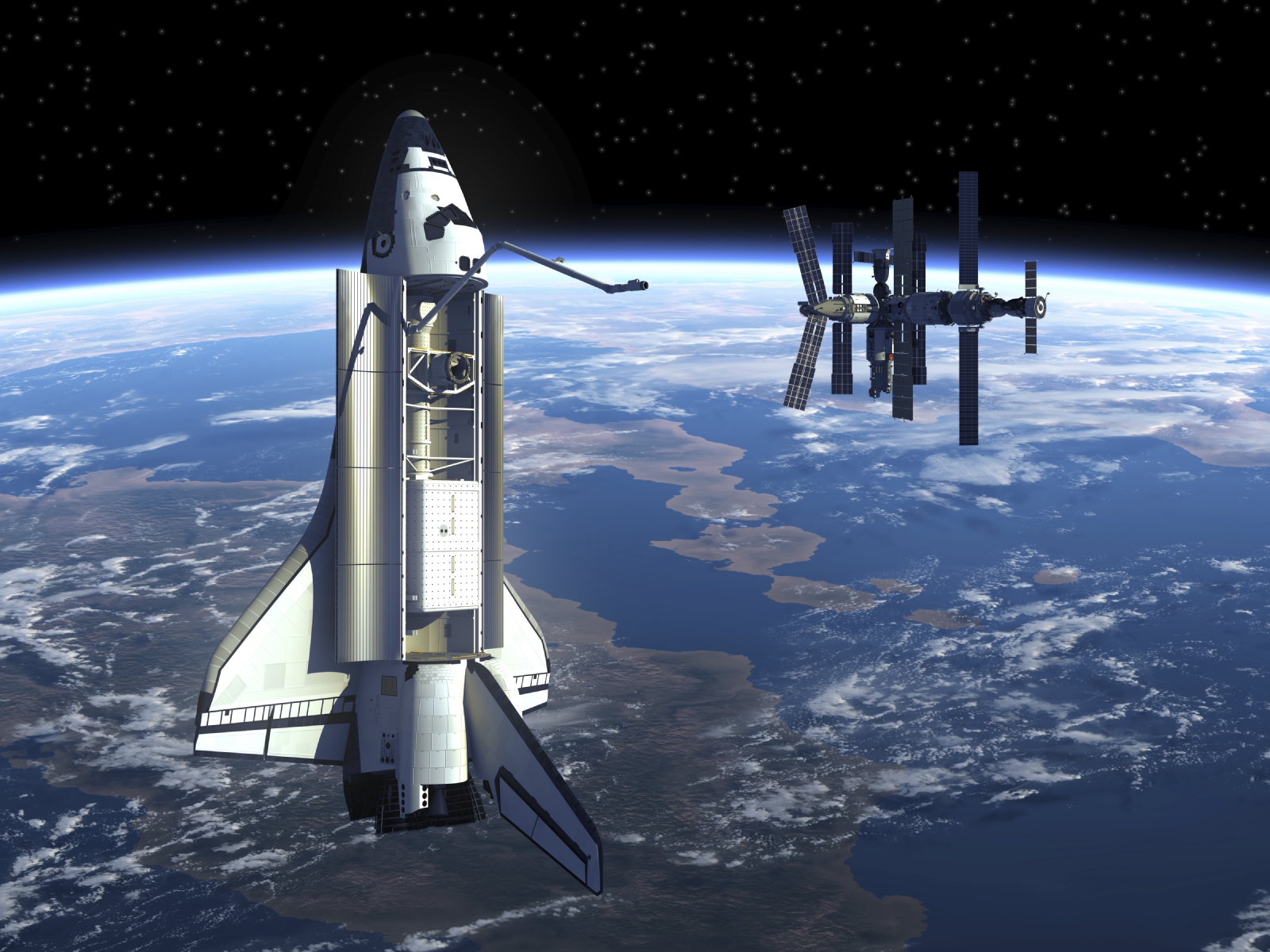 Current trends in the aerospace industry are shaping its future and at Dean Group we’re following them with great interest. We might not give you a flying car or build a spacecraft, but we can certainly provide the necessary parts for them!

Our innovative ELITE process allows for sturdier, lightweight components for aerospace which, in turn, contributes to better and more accurate aircrafts.