In recent months one word has dominated the UK press – Brexit. Whether you voted in or out, the figures are in, and as of 29th March 2017, the two-year process of splitting from the European Union was initiated.

But what exactly does this mean for the business world? In short, the UK economy was expected to crash, and it is true that we saw a slump in the value of the pound. 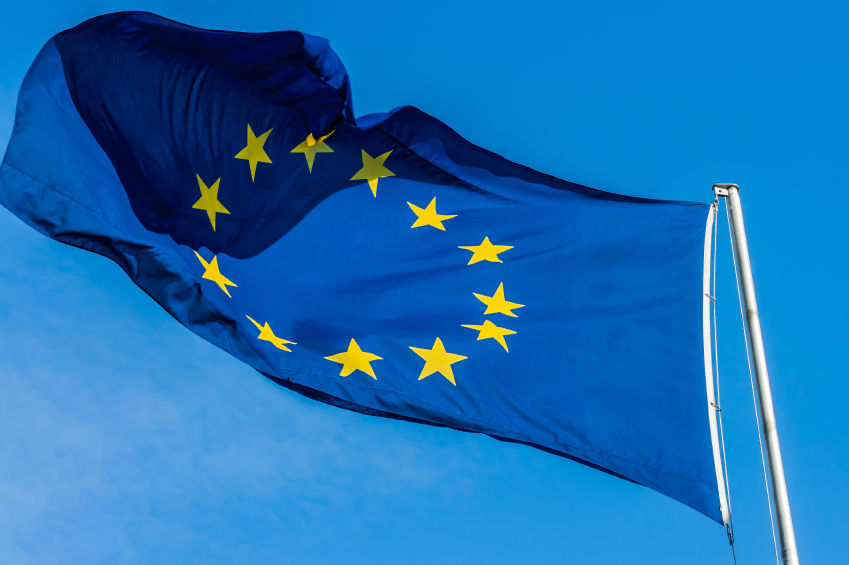 What is Meant By the Terms ‘Hard’ and ‘Soft’ Brexit?

Along with the mass of new information presented in regards to the changes expected by Brexit, there is also an abundance of new terminology that we must understand.

‘Hard Brexit’, or ‘Clean Brexit’, entails leaving the EU and the single market entirely. This would mean that a relationship between countries is based solely on World Trade Organisation rules. 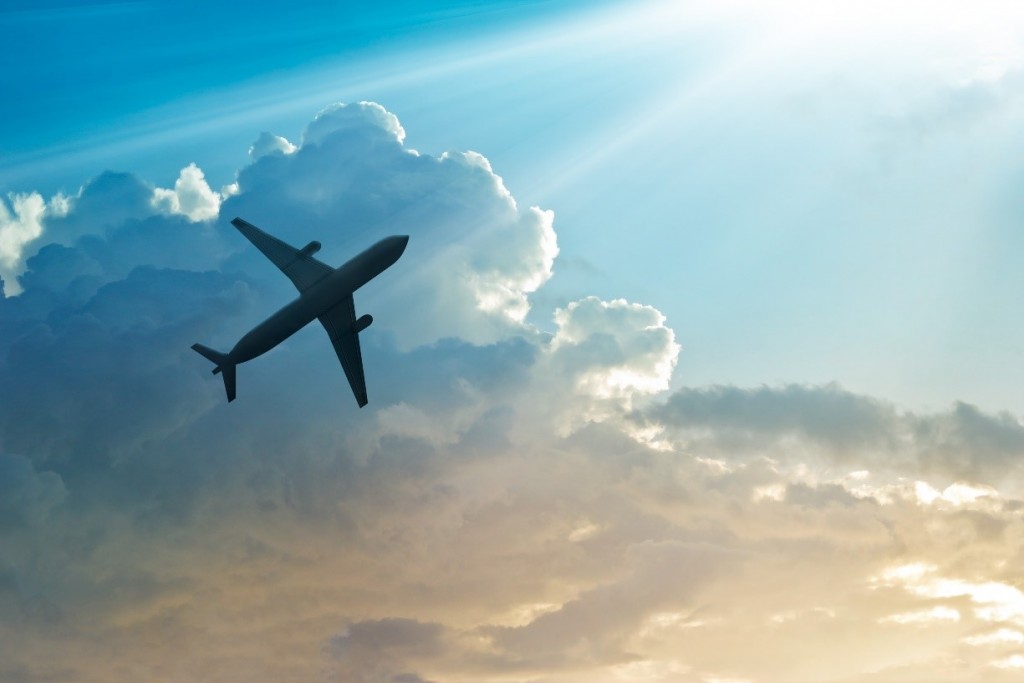 This, as is with all prospective plans, has its benefits. However, it would be almost certain that travel, or free movement, would be disrupted.

In opposition to this is ‘Soft Brexit’, which aims to maintain some form of closer relationship with the EU, in a bid to keep a degree of free movement.

In terms of the future of UK Aerospace, this is clearly the desired outcome. However, with no country other than Denmark’s overseas territory, Greenland, successfully leaving the European Union, the changes are difficult to predict.

In a previous blog post, we looked into The Evolution of Aerospace: From Concorde to Low Cost, yet Brexit threatens to change all of this.

As previously mentioned, travel between European countries is going to become more difficult, as our current laws, which fall directly under European laws, are set to change. 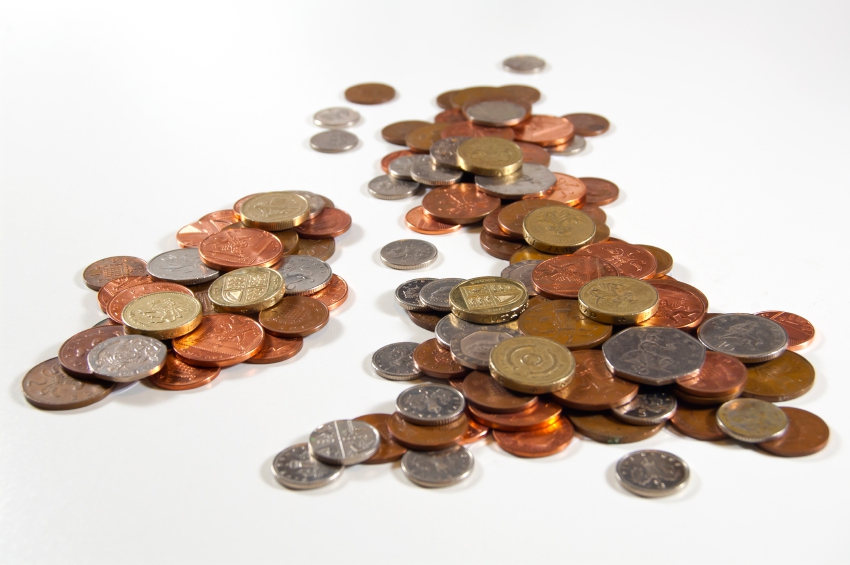 Predictions of as much as £1.5bn in increased costs, through tasks such as stricter border control checks, have been suggested. As an example, the Airbus A380 uses approximately four million components, sourced from around 1,500 companies – the increase in border control checks is not only going to slow down the entire process but, when considering the different import/export rates and tariffs, it will make each process a much more costly one, too.

At Dean Group, our ELITE casting process is the ideal investment casting process for the aerospace industry, providing high quality, precise and high integrity castings, made at our foundry in Manchester.

For more information about this process or any of our other services, give one of our expert, friendly team members a ring today on 0161 775 1633, or visit our website to make an enquiry.