Home › News › The Evolution of Aerospace: From Concorde to Low-Cost

The Evolution of Aerospace: From Concorde to Low-Cost

The aerospace industry has come a long way in the 100+ years since the Wright brothers made their first flight. In a relatively short span of time, we have seen aerospace technology evolve and change drastically.

From supersonic air travel to budget airlines available to anyone, the evolution of technology has opened a world of possibilities. 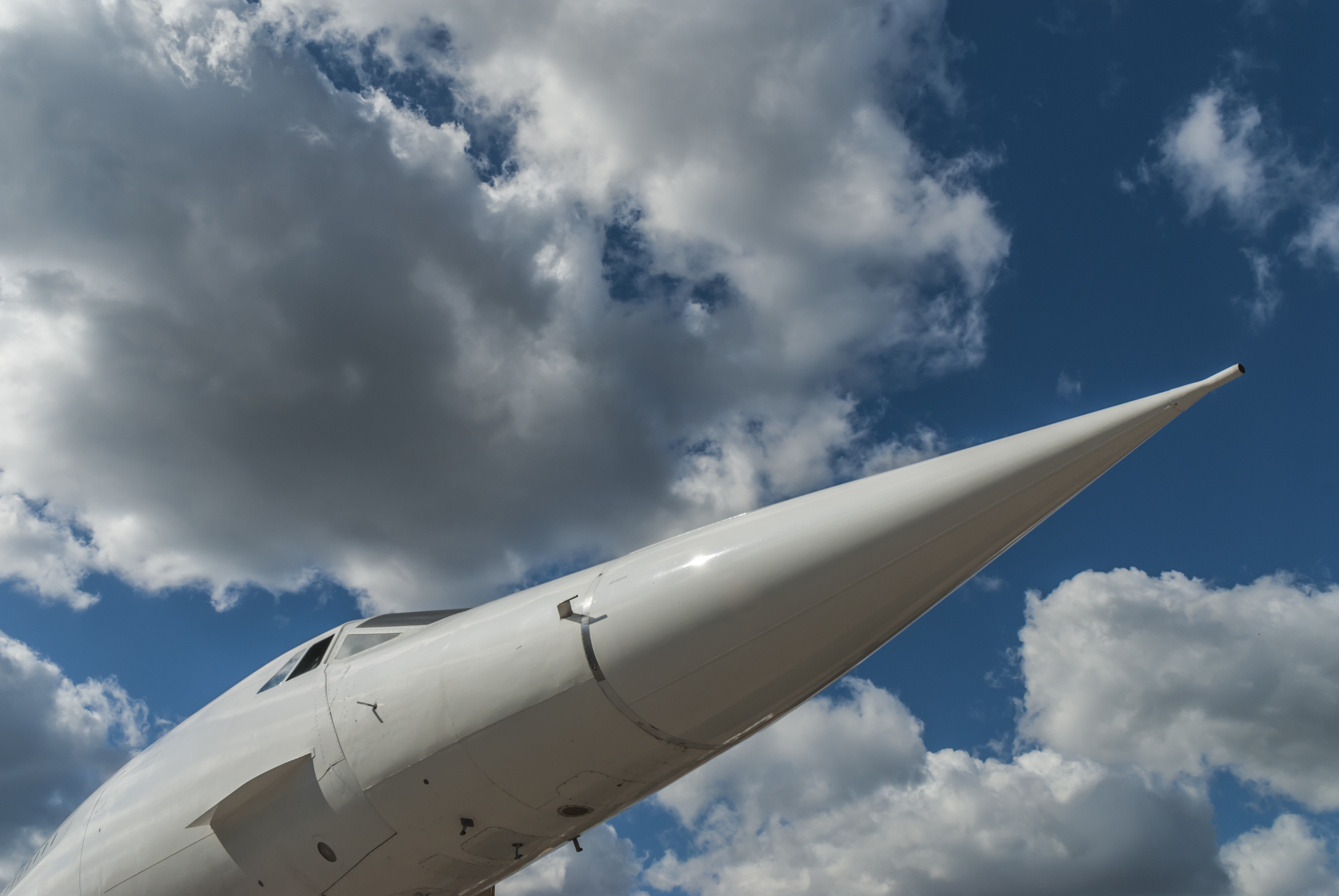 Concorde was a turbojet-powered supersonic passenger jet airliner that appeared to be the future of aerospace during its conception and operation.

The project first began in the 1950s, the first flight took place in 1969 (the same year as the Apollo 11 moon landing) and it was introduced to the general public in the 1970s. Operation continued until 2003 when it was retired.

The benefits of Concorde included the reduction in the time of air travel. For example, flights from Heathrow to New York, Virginia and Barbados could be completed in less than half the time of other airlines.

However, in 1997, the round-trip ticket price from New York to London cost $7,995, a price that could only be paid by the very wealthiest. Not only was there a huge price tag for customers, the cost to run the supersonic transport was incredibly expensive, with the program costing £1.3 billion.

There were also numerous restrictions put in place surrounding the flights of Concorde due to the level of noise created by its flight.

These factors led to the aircraft no longer being profitable, and in 2003, British Airways and Air France simultaneously announced the retirement of Concorde. 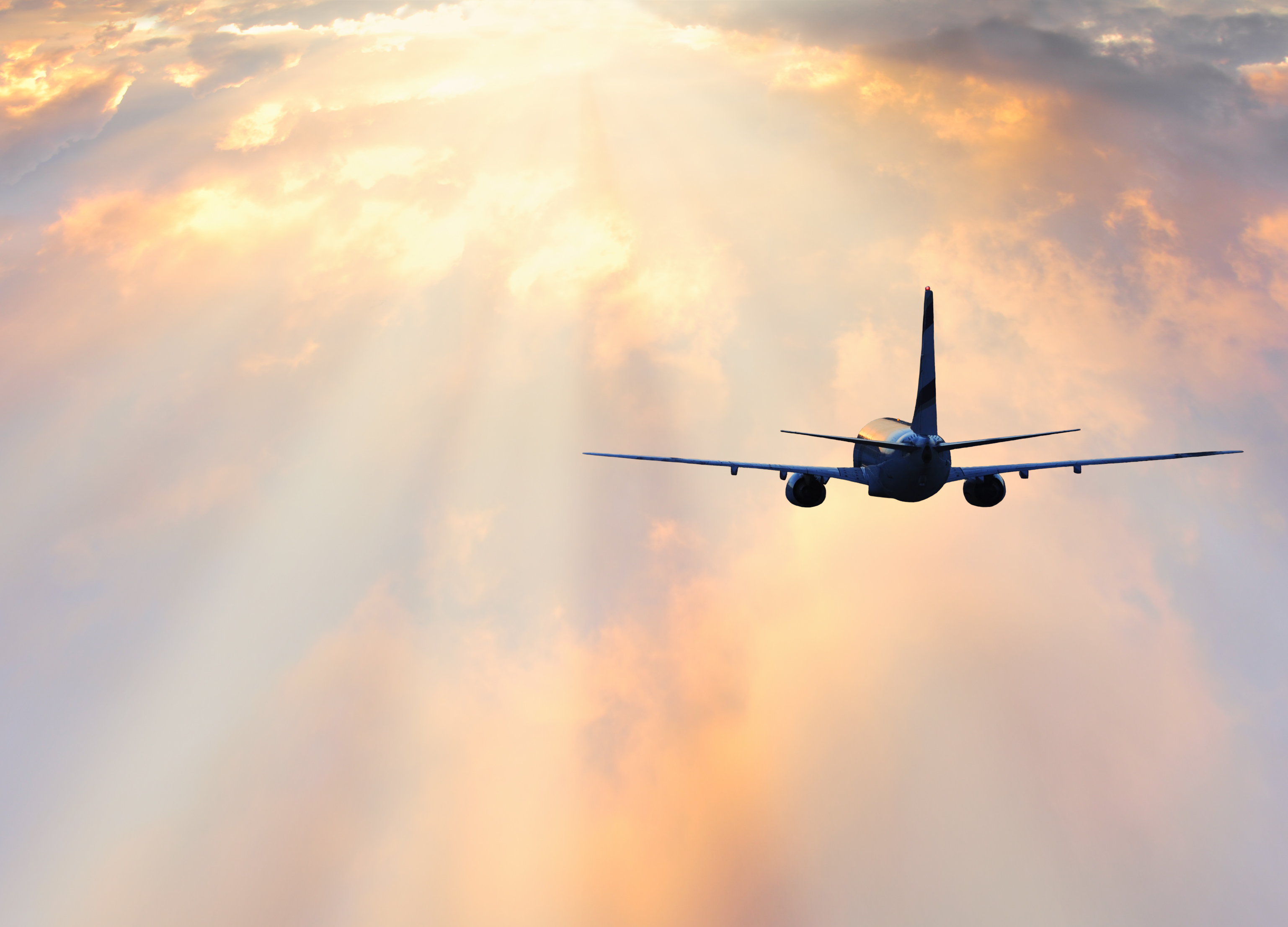 While the technology for Concorde was being developed and it was experiencing its heyday, low-cost airlines were also starting to take off.

On the one hand, there were services such as Concorde that turned flying into a luxury experience and charged a luxury price. On the other hand, the idea of ‘no-frills’ flights was becoming popular.

From the 1960s, air travel was becoming more accessible to the general public, not just the wealthiest in society. Passengers were willing to compromise on some areas of service to find cheap flights – ultimately, it was the destination they were concerned with, not the flight.

In some ways, this hasn’t changed all that much in the past 40-50 years. Flights take just about the same length of time they did in the past, and low-cost travel is still as popular as it was in the 60s and 70s.

However, it is undeniable that the technology of aerospace continues to develop and evolve (including eco-friendlier aircraft), and we are getting to see many of these developments here in the UK.

Perhaps we will see a resurgence in supersonic travel in the coming years, or maybe we will be able to experience something different altogether. We will certainly be paying close attention to the evolution of the industry through our partnerships and work within the sector as specialists in high-quality investment casting.