So, what is the latest and greatest news currently circulating in the automotive industry?

The year 2016 saw an all-time high for the sale of new cars in the UK; a definitive sign of the prosperous climate currently surrounding the industry. Such an increase can be attributed to a higher confidence in the industry, financing deals and the introduction of new models that have appealed to people. 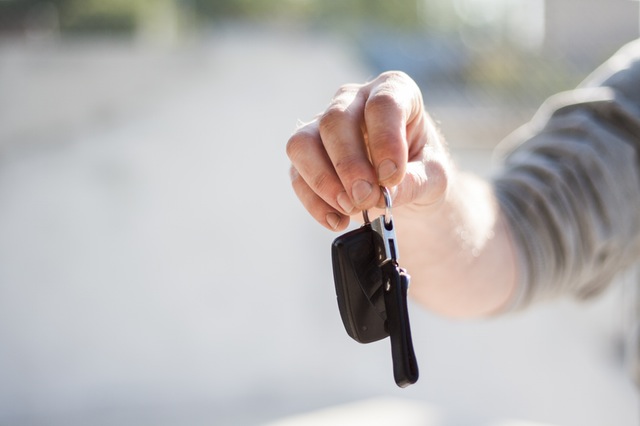 The Ford Fiesta was the car to lead this pack, gaining the most sales across the board. It came as an answer to years of pent-up buying, as a result of the recession in the early 2000’s, according to experts. This rise in buying may see a decline in the coming year as the atmosphere surrounding Brexit is still largely uncertain. For now, the industry is celebrating the highs of last year and looking towards how it can be replicated and maintained in the long term.

The future is here, according to Ford. At this year’s CES – Consumer Technology Association – Ford claimed that they would have the first driverless cars on the road by 2021. These would be without even the basics of steering wheels or even brake pedals. Some in the industry consider this to be an optimistic timeframe, for safety reasons above all else, but it will certainly be interesting to see what Ford come up with in their four-year timescale!

Tank You Very Much

What would you do if on a bright summers day, as you take a leisurely walk down your local streets you were to be confronted by a tank? Concern, confusion, crying – a few of the feelings and actions that you may be spurred to at first. However, for the ultra-wealthy, a tank may be the next big automotive trend.

This is a trend that has come – in part – from the movie industry. As the brothers behind this brain wave first debuted this type of ‘luxury’ in movies, such as Mad Max: Fury Road, where they received their first bespoke commission for a luxury tank. This is what inspired the creation of the EV2; the first ever luxury tank. These vehicles have added extras such as night vision, thermal imaging, cameras displaying the outside and much more. 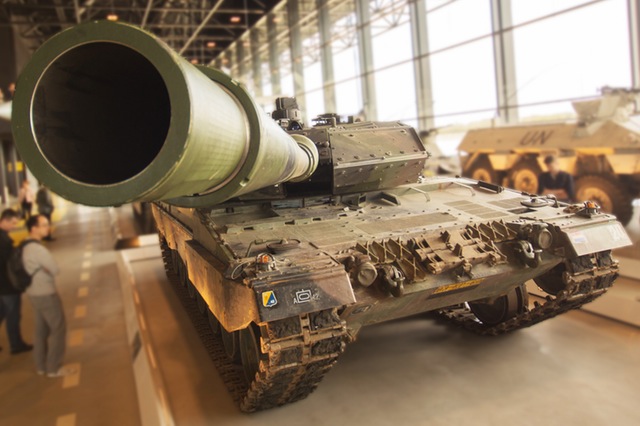 Currently, such a vehicle would cost hundreds of thousands of pounds, depending on the individual specification of the vehicle. However, where safe and legal (which is left to the owner to decide) these may become a reality for those with the funds to do so. In which case, if you do see a tank don’t panic, it’s just your friendly neighbourhood tank.

Here at Dean Group we are dedicated to the future of manufacturing and look forward to where the automotive industry takes us. If you would like to know more, then please don’t hesitate to contact us. Just give us a call on 0161 775 1633 and we will be more than happy to help with your enquiry.