It’s almost a hundred years since women got the right to vote in the UK, and we would all like to think that we live in an equal society now; however in many sectors women are still under-represented.

Engineering, traditionally considered a “male” career, is one of those sectors; despite significant contributions made by women both historically and in modern times, only around 6% of the engineering workforce in the UK is currently female. 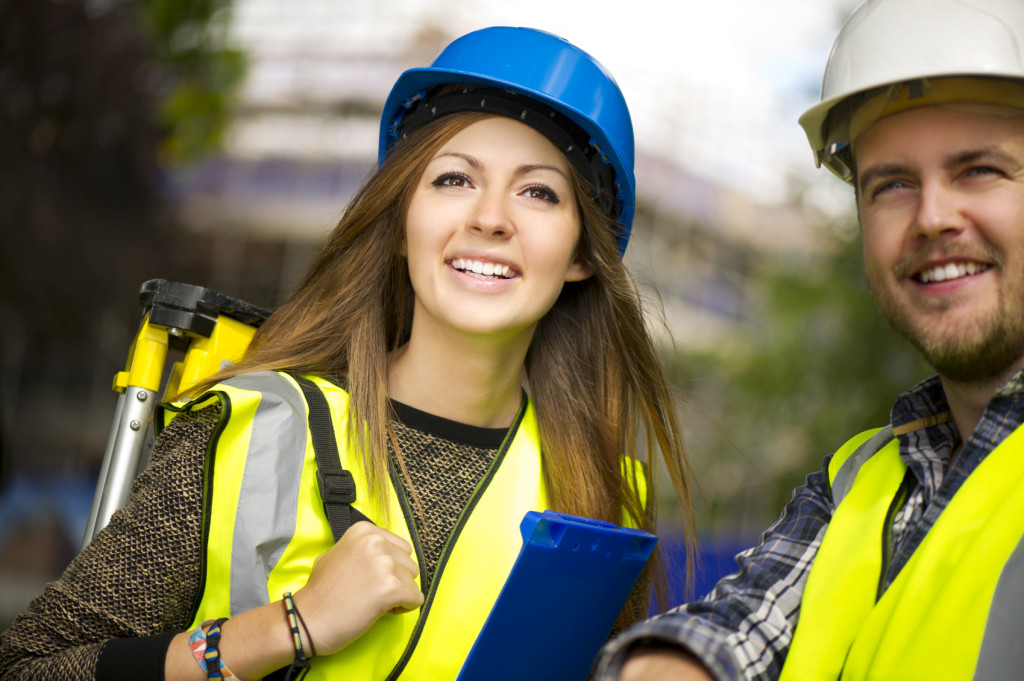 However, this is a situation many wish to see change; there are a plethora of organisations and campaigns aimed at increasing awareness and overcoming gender disparity in engineering. At the Dean Group, this is something we whole-heartedly support – after all, one’s gender should have nothing to do with your ability to make high-quality investment castings!

Many factors are thought to contribute to the lack of women in engineering, however it is fairly clear that it begins at a young age. If we look at students in STEM subjects such as maths, physics and computing at GCSE and A-level grades, we see a similar disparity between the genders.

Whilst there has been an overall increase in interest in STEM subjects, this is often still weighted disproportionately towards boys; the number of male students taking maths at A-level increased by 27% between 2009 and 2014, whilst the number of female students increased by only 17%. However, this year’s results show promises of change; chemistry students are now almost evenly balanced, and girls are catching up with the boys in both physics and computing. 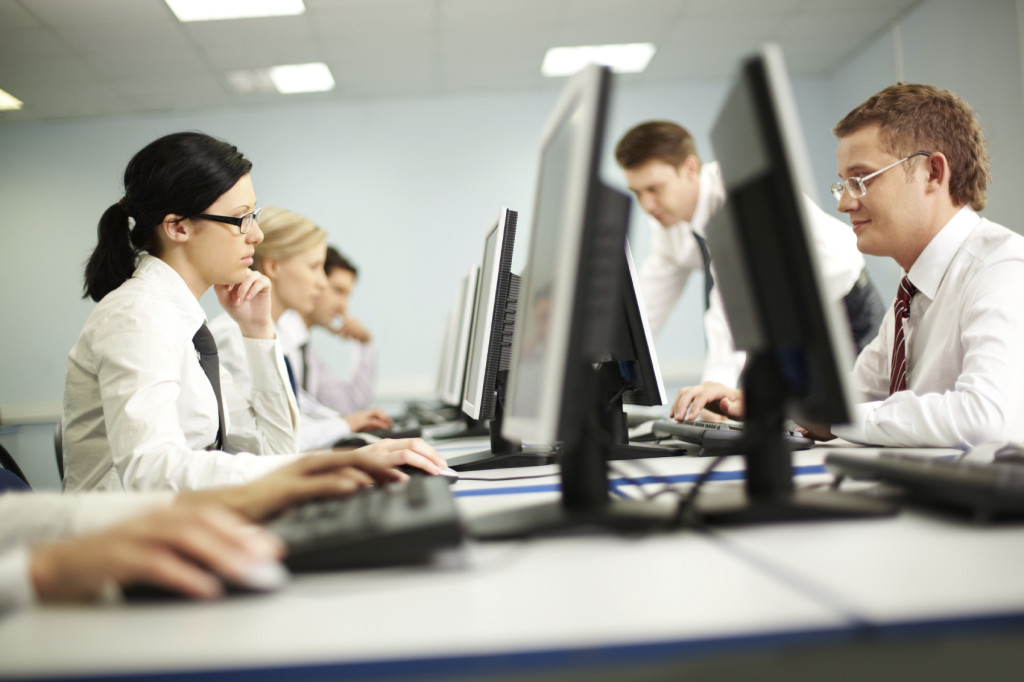 The issue, of course, does not end at the classroom; a significant number of women who study engineering subjects either leave the profession or don’t even enter the field in the first place. Whilst the number of female graduates from first degree courses in engineering and technology subjects has remained at around 15-16% over the last ten years, this is clearly not reflected in the number of women in the industry.

An American study last year surveyed 5,300 women who had earned engineering degrees over the past six decades; only 62% were currently working in the field. Those who had left often cited problems with the workplace environment as a prime factor, with a male-dominated culture, long hours and lack of work-life balance being common complaints.

It’s clear that there’s still some way to go before we see true equality in every sector, but with campaigns like the Government’s “Not Just For Boys” (backed by Emma Watson) and the recently emerged social media campaign #ILookLikeAnEngineer, plus a concerted effort by employers like us to create a welcoming workplace for all, we hope it won’t take too long.