2016 was an incredibly turbulent year for British industry, with the political climate having a huge impact on the economy here in the UK. So, six months on from the referendum that shook the country, what is the state of British manufacturing?

In the lead up to the referendum vote, the Remain campaign were particularly vocal about the possibility of weak industry should the vote swing for the Leave campaign. The reasoning was understandable – cutting ties with the European Union could mean cutting trade ties that had been built up since the formation of the union.

Immediately after the referendum results came in, the UK economy took a nosedive, hurling economists and the rest of the population into uncertainty. While, at the time, this seemed like a negative effect of the Brexit result, we have in fact reaped some benefits from the falling pound. As the pound has dropped, the UK market has seen a certain level of popularity as it has become a great time for overseas investors and buyers. 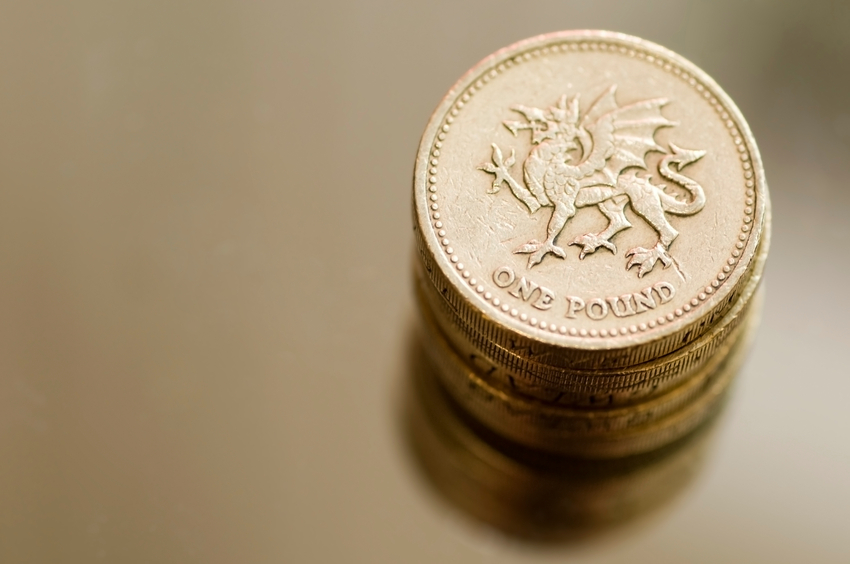 Manufacturing and Employment Up

With a higher demand coming from overseas, the UK manufacturing industry has seen steady growth, leading to a rise in employment as companies try to meet the increased demand. In fact, the industry growth has beaten expectations, particularly in the automotive industry which has had a great quarter.

Despite fears that overseas investors and companies would pull out of the UK, many have displayed confidence in the UK market. One example of this is car manufacturers, Nissan, who announced that they would build new car models at the Sunderland factory. The news came in October amid fears that big names would leave the UK due to the uncertainty of the market, thus helping to quell these fears, and perhaps even improving the market as other companies follow suit. 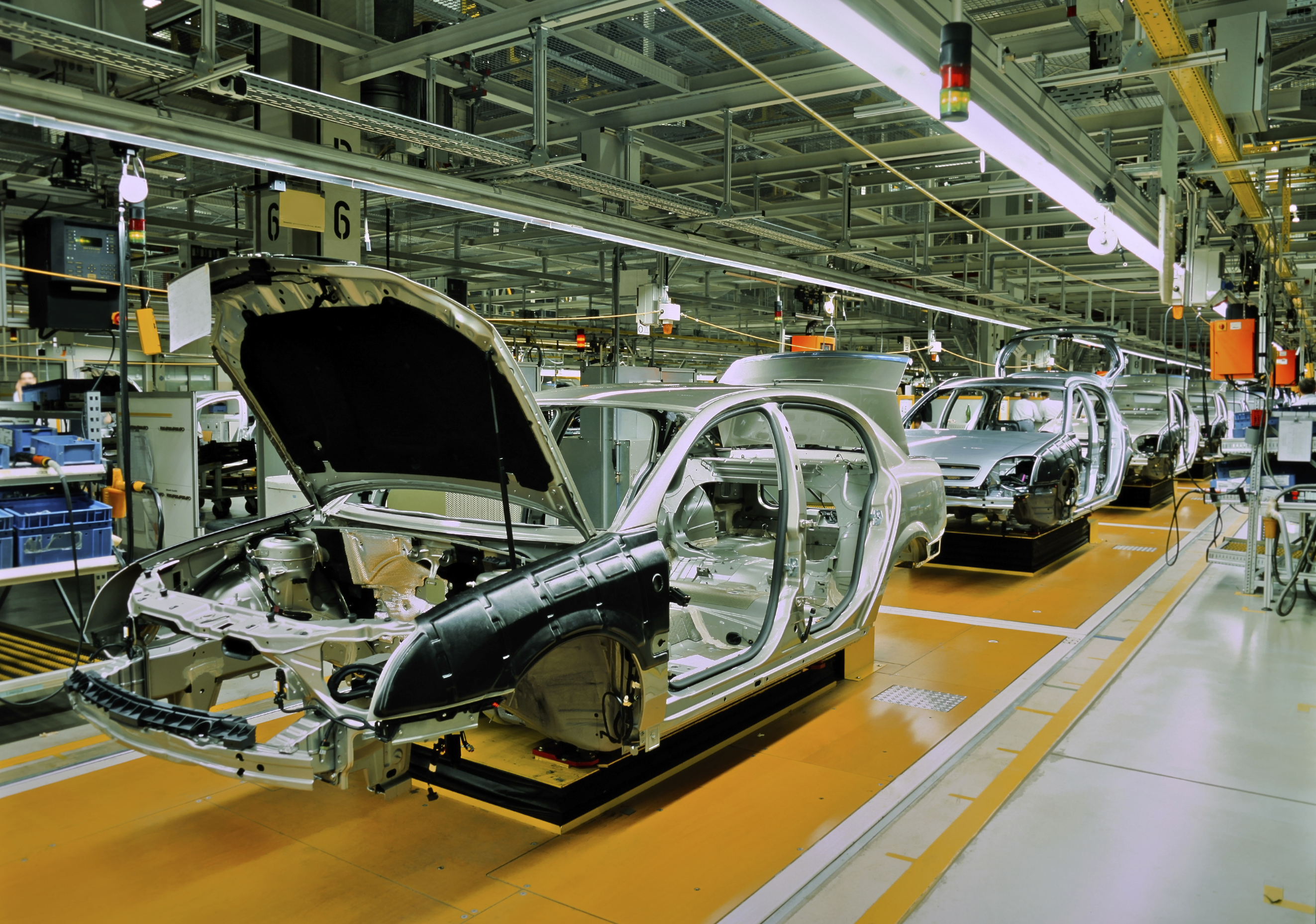 All in all, 2016 was a turbulent year for the UK manufacturing industry. With low confidence over the summer, many of us did not expect to be ending the year in such a strong position. However, it looks like we are entering 2017 stronger than we could have predicted.

Here at Dean Group, we are optimistic for another strong year, and with plenty of exciting things already lined up for 2017, we’re excited to get started. We hope to have the opportunity to work with you in 2017, so if you would like to find out more about our services and how you can work with us, please don’t hesitate to get in touch with us by calling 0161 775 1633 to speak to a member of our team.