At the beginning of 2017, we are seeing some incredible news coming out of the automotive industry and as a result of the recent – and slightly controversial – U.S. presidential election. For that reason, we here at Dean Group are more excited than ever to see what direction engineering is taking at the moment. It seems that it is nothing but full-steam ahead in these first months of 2017.

The future of the world is being created today in the advancements made by these incredible engineering feats.

It has recently been announced that a satellite with the ability to measure wind speeds at various levels of the Earth’s atmosphere will allow for more accurate weather forecasts around the world. This month it has been sent for final testing in France, meaning its launch moves closer with every success (currently it is expected to launch at the end of 2017).

Amazingly, this is a UK-built initiative and something which proves that the engineering community in our country is making waves for the future. The main payload is a LIDAR – Light Detection and Ranging – instrument known as Aladin, which will determine the wind speed in the atmosphere of the Earth. It is acknowledged to be one of the most intricate space technologies ever created and will be the first LIDAR in space. 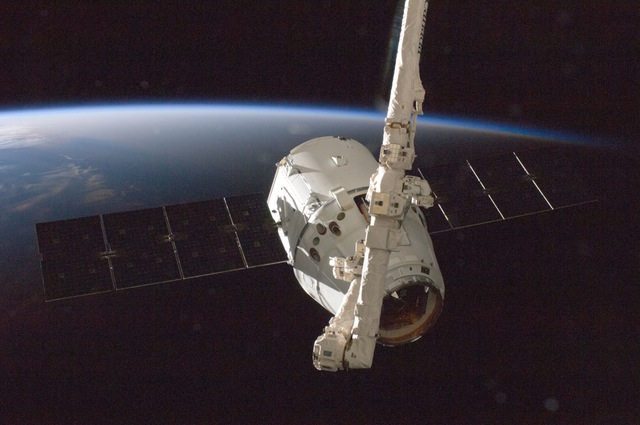 The satellite has a lifespan of three years and we are excited to see the advancements made for its replacement in 2021!

The record for longest flight, with no refuelling, has now reached an incredible 56 hours! A combustion-powered UAV was the craft behind this feat, having been witnessed by a representative of the US National Aeronautic Association. However, the initial flight had been scheduled to last for 120 hours! Adverse weather conditions shortened the craft’s flight, but it still managed to retain the record.

Such an achievement paves the way for larger passenger flights to also become longer lasting in the future. The lessons learnt from this long-lasting flight will be applied to the larger airbuses, making super-fast journeys a real possibility in the near future. It also speaks to a future of reduced running costs and no increase in personnel.

The Dawn of Flying Taxis

An exciting year already, 2017 also promises to see the testing of semi-autonomous flying taxis, according to Airbus.

Currently, it is only a single-passenger prototype that will undergo testing in the next year or so. At first, it is thought that the vehicle will be self-piloted in order to determine the safety of the craft. However, detection of obstacles and the ability to avoid them will be completely autonomous. This will then become completely autonomous the more successful testing undergone. 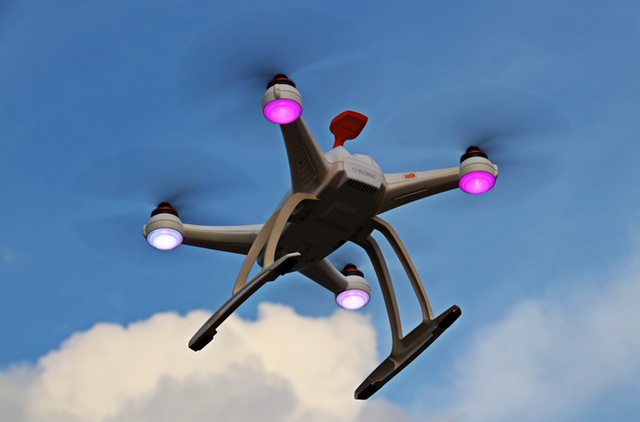 We may not see these independent flyers in the air anytime soon, at least not with great regularity, but the future skyline may be buzzing with these flying taxis.

The U.S. navy has begun developing a biomaterial with numerous defence applications, based upon the slime secreted by a Pacific Hagfish. The natural substance is secreted by the eel in order to obstruct the gills of predators. The artificial material developed mimics this process, which can then be used for a number of useful things aboard a military vessel. Such as protection for incendiaries, anti-pollution and even as a way to protect against shark attacks when diving.

The substance reacts when exposed to water, constraining the flow and effectively becoming waterproof. Aboard a vessel with military duties, this is, obviously, advantageous to have in the case of an emergency. It could potentially, with further development, act as a temporary measure for any damage done to a vessel during combat.

Currently, the delivery system for the material is under development.

Are you excited by all of the amazing developments currently occurring in engineering? Contact Dean Group to learn more about our rapid prototyping processes and how they can benefit you and your latest engineering project.