Since the opening of the 2016 Paralympics games on the 7th September, viewers around the world have been glued to their screens, watching the GB team win medal after medal, cumulating in a grand total of 147 medals, 64 of which were golds. 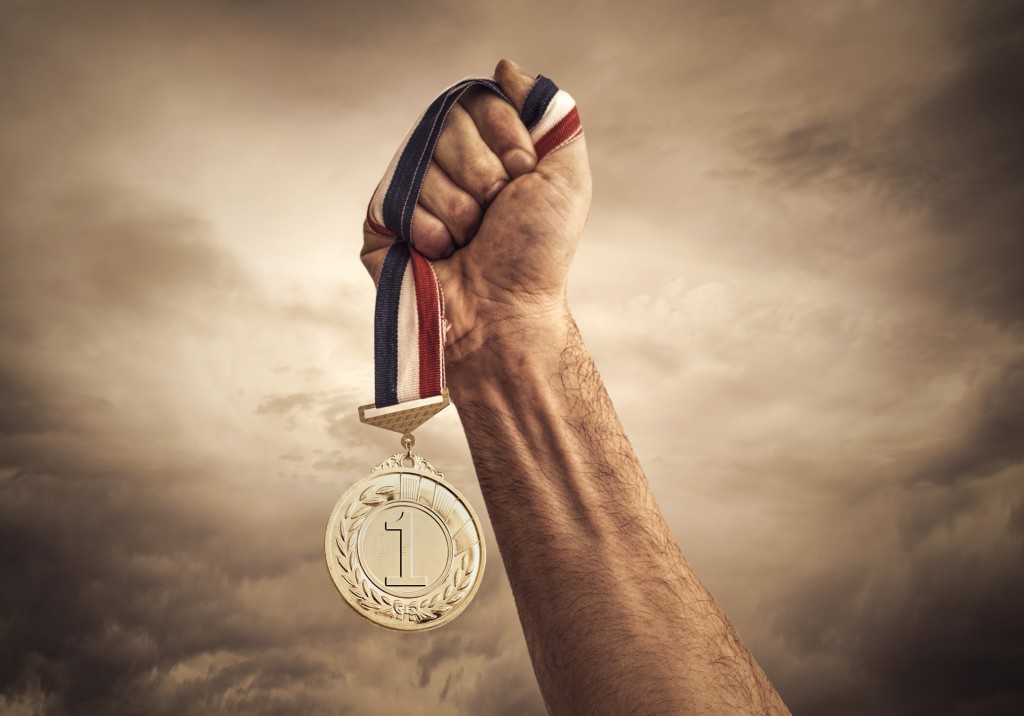 It is another victory for British athletes who have enjoyed a fruitful summer of sport, proving successful at the Olympics games and Wimbledon. Coming in second on the medals table, it’s clear to see that the commitment and dedication put in by these talented Paralympians has paid off.

Rio 2016 saw a number of incredible success stories from athletes who pushed themselves to the limit in order to reach their goals. Kadeena Cox surprised many when she announced her intentions to compete in two events – cycling and athletics. Despite doubts, Cox displayed her tenacity, winning gold in cycling and gold, silver and bronze in athletics.

It is this quintessentially British dedication and commitment that pushed Team GB to such levels of success as that achieved in Rio.

At Dean Group, we seek to apply the same level of dedication and commitment to our craft, continually improving and refining our practises and methods – something which led to the implementation of the ELITE process. If you would like to find out more about our services, please don’t hesitate to get in touch with us by calling 0161 775 1633 to speak to a member of our expert team.