Throughout history, Britain has achieved some remarkable feats in the world of engineering. Of course, we’re not as well recognised in this field as our friends across the continent, but we on this small isle have created some pretty marvellous things too. Mathematician Alan Turing for instance helped develop the computer during World War Two, and Henry Maudsley’s invention of the screw-cutting lathe revolutionised industry, dubbing him the father of machine-tooled technology. Here at Dean Group, we’re passionate about all things engineering (especially our high quality investment casting process), so here’s a short look at some of the best and wackiest British inventions. 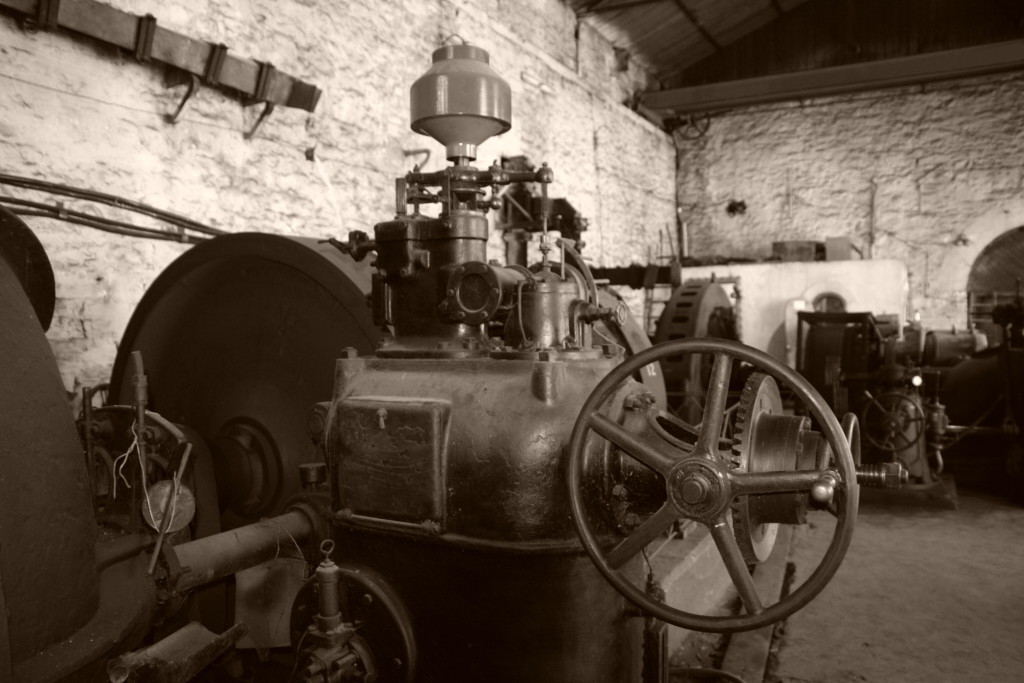 The Cambridge educated engineer came up with this striking invention in the fifties when he began experimenting on tin cans and hair dryers. The first fully developed craft was created in 1959, where it made a successful voyage across the channel carrying four male passengers. The idea was achieved by pumping air into a narrow tunnel around the circumference of the craft which built up a high pressure cushion that supported the weight of the craft enabling it to hover above the ground. Today the hovercraft is used both as a military and civilian tool and can travel across wetlands and swamps.

Also known as cat’s eyes, these little inventions have changed British motor travel forever and all because one night a road contractor from Yorkshire saw the reflection of his headlights in the eyes of a cat on the road. This gave him the bright idea that if he could re-create such an effect, it would make the roads of Britain safer to drive on at night. Although initial sales of his invention were slow, they eventually got ministry of transport approval and war time blackout regulations sent the demand soaring and soon after over a million studs were being made a year. It just goes to show the length a small idea can go to. 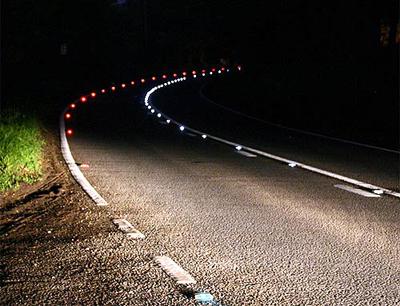 While the postal stamp may seem like an ordinary part of our society today, way back in 1830 when schoolteacher Rowland Hill suggested a reform to the postal service, many believed it to be too ‘wild’ an idea. Before the stamp, prepaying for postage was voluntary meaning that most of the time the post man was left trying to find the addressee in order to redeem the cost. Hill argued costs could be lessened if the sender prepaid the postage and while he was opposed, by 1840 the Penny Black was created. Flash forward ten years and the number of letters sent had sky rocketed to over 400 million a year.

These are just a few examples of British engineering at its greatest, and while it’s fun to look back over the years and recognise the greats, it’s even more exciting to imagine what kind of feats in engineering we have in store for the future!

For more information on our work on investment castings here at Dean Group, get in touch with us on 0161 775 1633 today.