Just a few days ago, it was announced that car manufacturer Ford is planning to cut 10% of its workforce worldwide in order to boost profits. While Ford is yet to confirm the news, a statement was released, stating that “reducing costs and becoming as lean and efficient as possible also remain part of that work.” 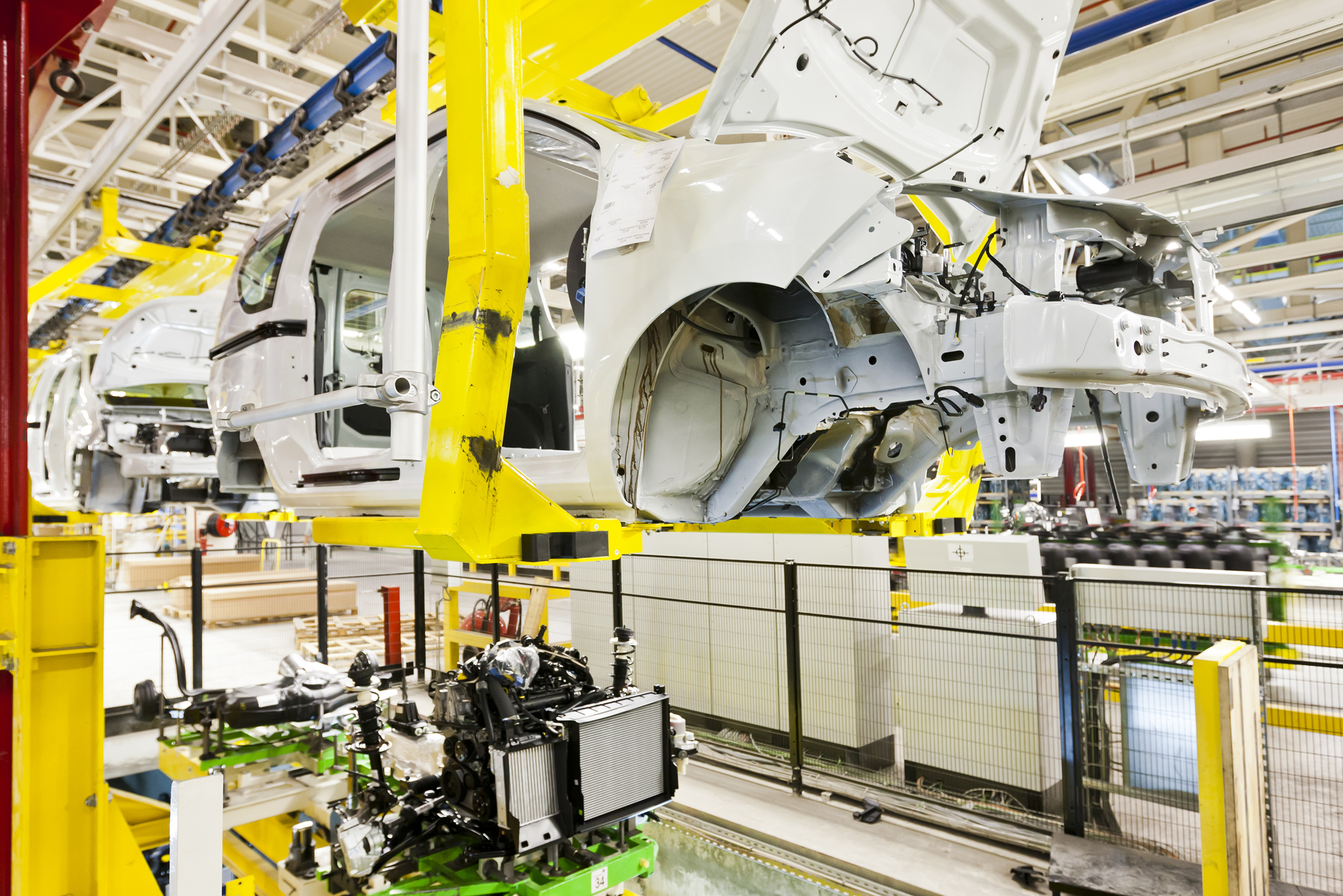 Since mid-2014, the share price of the company has plummeted by nearly 40%, giving weight to the speculation over job cuts.

While the future of Ford still remains somewhat uncertain, there seems to be similar stories concerning other car manufacturers. Toyota has recently released the news that their profits have fallen for the first time in five years. While they maintained that they sold more cars between March 2016 and March 2017 than in the previous 12 months, profits have fallen due to manufacturing costs and the strength of the yen.

However, while some manufacturers are suffering losses, others are going from strength to strength. Nissan has recently reported a 27% jump in annual profits, thought to be largely due to an increase of sales in China, Europe and the US.

However, Nissan expects to be hit by the same problem as Toyota, as the Japanese currency continues to strengthen, making it harder for Japanese car manufacturers to make a profit overseas.

It is clear that there are peaks and troughs for the automotive industry as currency and manufacturing costs fluctuate. We will be keeping a close eye on what is going on in the automotive industry as well as many other industries with which we work. To stay up to date, make sure to continue checking our blog and follow us on Facebook, Twitter, Google+ and LinkedIn where we will post all our latest news and updates.