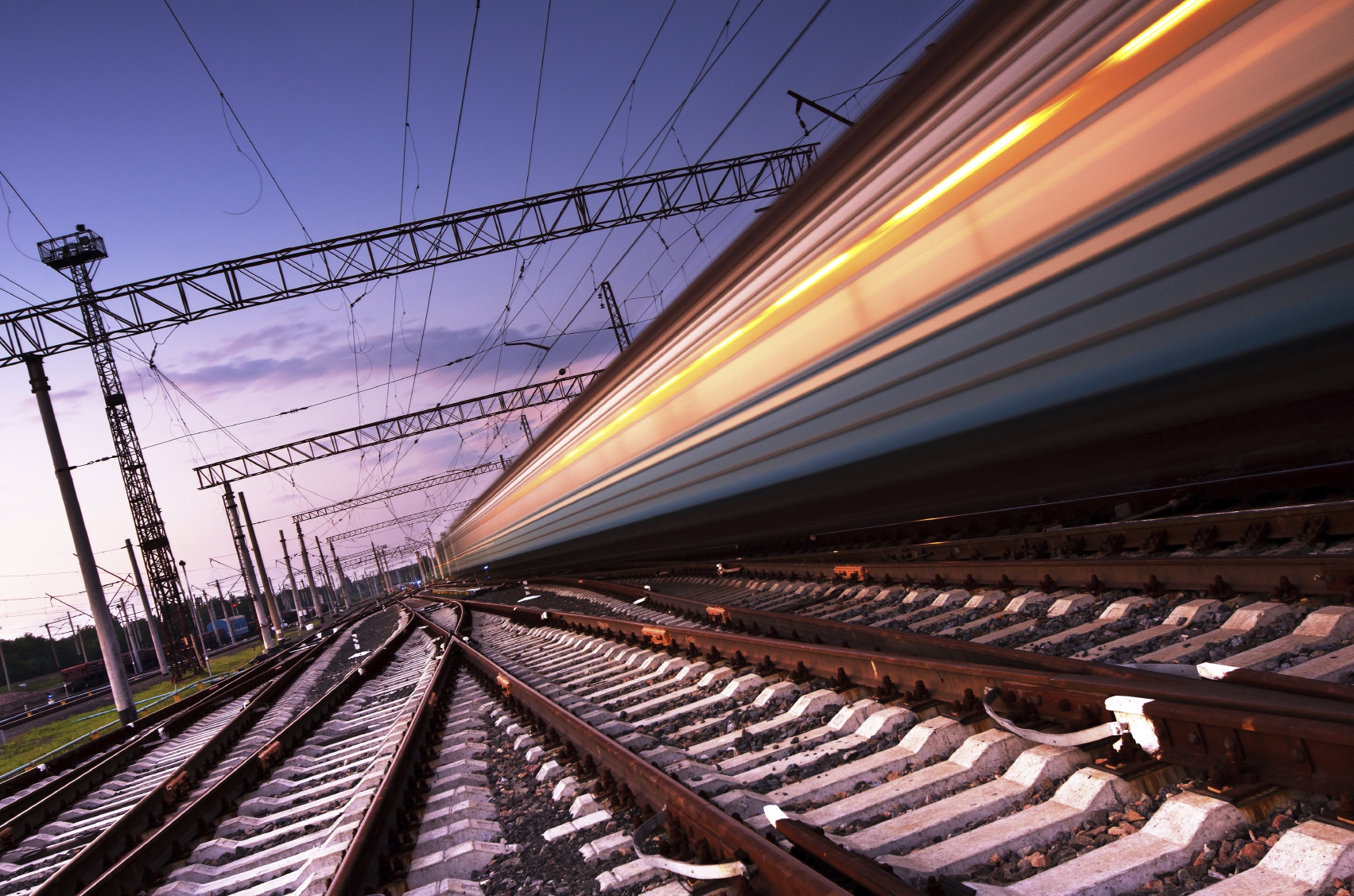 The UK rail industry is one of the oldest in the world, and one of the most important for the country – just in 2015-2016, it generated an income of £18.4 billion. Apart from economic benefits, UK railways help transit inside and outside the country.

At Dean Group, we’re always excited to learn that the rail industry, one of our markets, is continuously developing. A group of eight universities in the UK is partnering with the rail supply industry in order to establish the UK as a leader of railway excellence. For this, they have secured £92 million in total.

This is great news for the industry as a whole and for the country as well.

This partnership has received £28.1 million from the UK Research Partnership Investment Fund, a figure that was added to the £64 million previously received from 17 industrial partners (such as Siemens and Alstom).

The funding will create three first-class centres connected between them; they will be the heart of the research project. This partnership will focus on:

Digital Systems – headed by the University of Birmingham. It will emphasise railway control and simulation, data integration and cyber security, monitoring and sensing, and improved methods for technology introduction.

Rolling Stock – led by the University of Huddersfield in collaboration with the universities of Newcastle and Loughborough. The focus will lie heavily in high value rolling stock systems, asset optimisation and energy management.

Infrastructure – spearheaded by the University of Southampton, which is cooperating with the universities of Sheffield, Loughborough, Nottingham and Heriot-Watt.

The aim of this project is to develop new and improved technologies, services and products for trains, railways and infrastructure – and achieve a more efficient railway system. Users will benefit from better technology and infrastructure, as well as reliability.

This fantastic initiative is set to make UK rail into a better version of itself, and we’re thrilled about the exciting news to come. You can keep up to date with what’s happening in the world of manufacturing, rail, automotive, aerospace, and much more, by following our blog, sending us an enquiry, or calling us on 0161 775 1633.