What’s in a Wind Turbine?

Renewable energy is becoming a huge deal in the energy production industry and quite rightly so. With so many alternative ways to create greener energy, it’s no wonder that many energy companies are harnessing the power of machines such as wind turbines and solar power.

Here at Dean Group, we work closely with some of the companies who create the powerful wind turbines that provide renewable electricity. Using our investment casting and pressure die casting processes, we are able to create durable components for these energy producing giants.

So, how do wind turbines actually work?

Rather than relying on electricity to turn the huge blades, a wind turbine uses the natural power of the wind to rotate the blades to produce an electrical current. 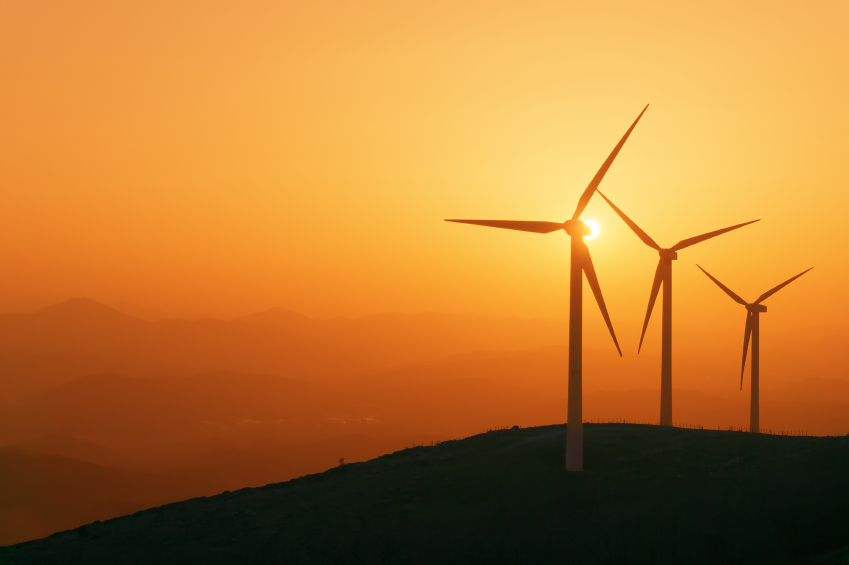 The blades are designed to efficiently catch the air that passes through them in a small pocket of air to pull the blade down and make them rotate. This is far more efficient than the blades of a windmill which relies upon the pressure of the wind against the blades to rotate.

Many people are under the impression that wind turbines are simply made up from a set of blades and a shaft which the electricity travels down into the grid.

However, because we work so closely with wind turbine companies and produce various components for them, we know that there’s a lot more to wind turbines than meets the eye. 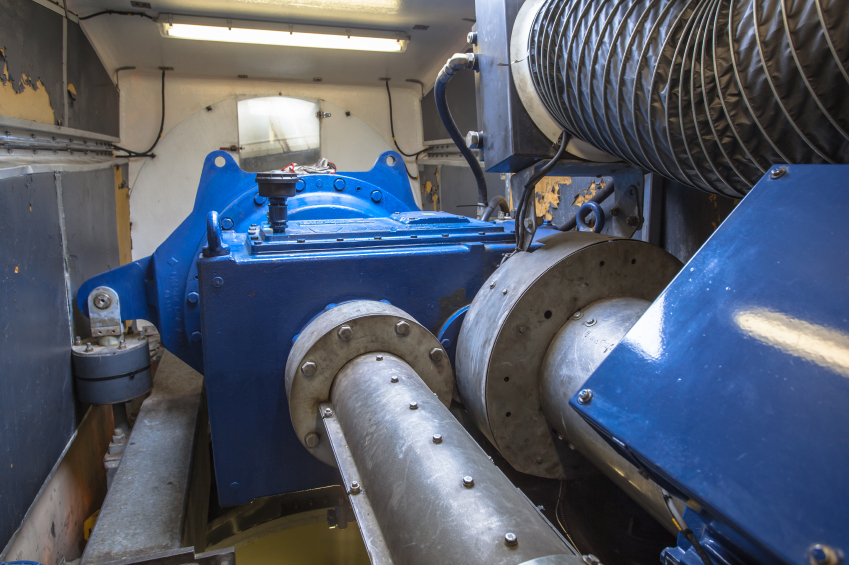 Within the main body of the turbine- also known as the nacelle- there’s a whole host of various components which are essential for the functioning of the turbine as well as the electricity creation. The nacelle houses the generator, gear box, various shafts, brakes and controller, all of which are affected by the rotation of the blades. 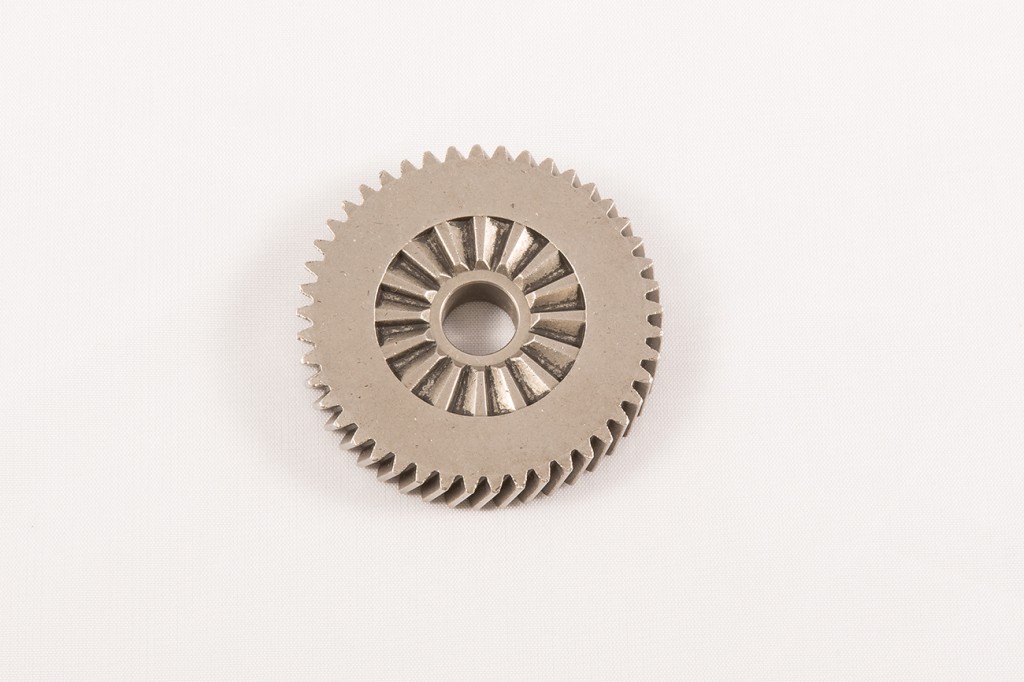 As the blades turn, the gear box is required to convert the rotation speed to around 1,000-1,800 rotations per minute (rpm) which is the speed at which most generators require to produce energy. It is because of this that the gear box is one of the most essential components housed in the nacelle, and why we are often required to produce heavy duty, durable gear parts for the renewable energy industry.

Once the generator begins to spin and create electricity, it will depend on the type of generator used as to whether the power it has created can be transferred straight onto the grid or not. Many turbines use variable speed generators, which are perfect for adapting to fluctuations in wind speed. However, the energy that these variable generators produce must be corrected to 60 cycles per second before it can be transferred to the grid. There are fixed speed generators whose power can be fed straight onto the grid, but these don’t take advantage of changes in the speed of the wind. 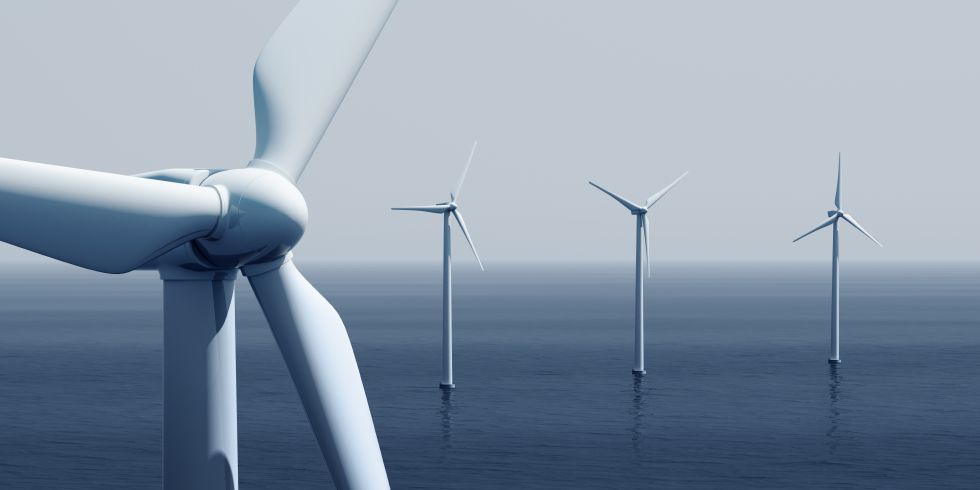 The nacelle also houses a brake which stops the rotor spinning, stopping the turbine from operating in case of emergency.

Wind power is an incredible way to produce renewable electricity without damaging the planet. Here at Dean Group, we’re extremely lucky to be able to work alongside companies who run these turbines and help keep them functioning to produce essential electricity to our power grids.

If you would like to find out more information about our expert investment and die casting processes and how they could help your business, don’t hesitate to contact us today by calling our friendly team on 0161 775 1633 or submitting an enquiry.

Follow us over on Twitter, LinkedIn and Google+ to keep up to date with all the latest news from us here at Dean Group.