What is Tidal Power Generation?

In the modern world, renewable energy is becoming more and more important. People are increasingly conscious about their efforts to preserve the environment and, so, renewable energy projects are a key part of many businesses agenda. Here at Dean Group, we are keen for our processes to help better develop more sources of renewable energy.

There are many ways in which this can be achieved and choosing the most efficient or environmentally-friendly can be difficult. Many sources of renewable energy prevent various pros and cons; it is these that need to be considered. For example, are you considering the benefits of tidal power and harnessing the natural energy of water? 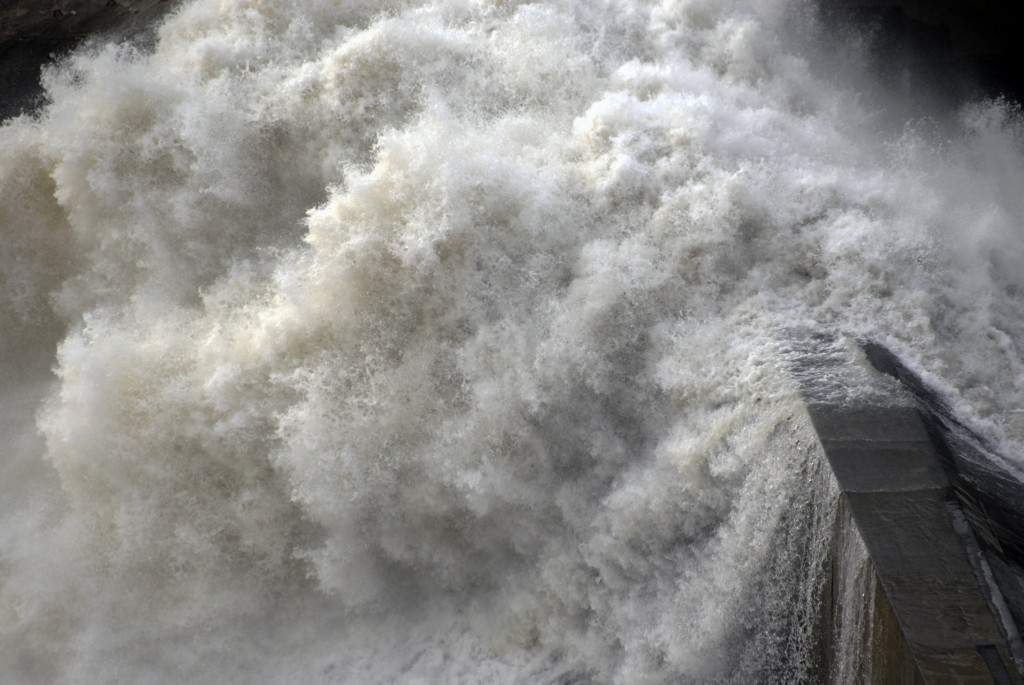 Tidal power is an energy resource which does what it says on the tin, in most respects. It is harnessing the power of the waves to create clean energy. It works somewhat like hydro-electricity, but on a much larger scale.

The process begins with the construction of a huge dam across a river estuary (typically). As the tide flows in and out, it travels through the tunnels of the dam and this movement is used to either turn a turbine or push air through pipes, which also turns a turbine. This converts to mechanical energy, as the turning turbines create electrical power through the use of generators.

The UK was ahead of the tide when it comes to tidal power, as the world’s first marine energy test facility was developed here in 2003. The European Marine Energy Centre (EMEC), based in Scotland, has seen the development of more tidal energy devices than anywhere else in the world. It does so as it is particularly well-placed to test these devices in powerful sea conditions, utilising the Orkney coast to do so. This area has a very strong tidal current and so has optimal conditions for this testing.

Overall, 4 TJ of energy per year is generated by the site. UK-wide, 4% of energy is from tidal power, as an estimated 15 terawatts per hour per year is produced. However, it is also estimated that this number could rise to 12% with the right development and investment in resources.

Of course, many argue that although a good source of renewable energy, it does not produce enough of the country’s energy supply to be deemed truly useful. However, if more money and energy were to be invested in the project – from both the government and private sector – then perhaps these numbers can change. 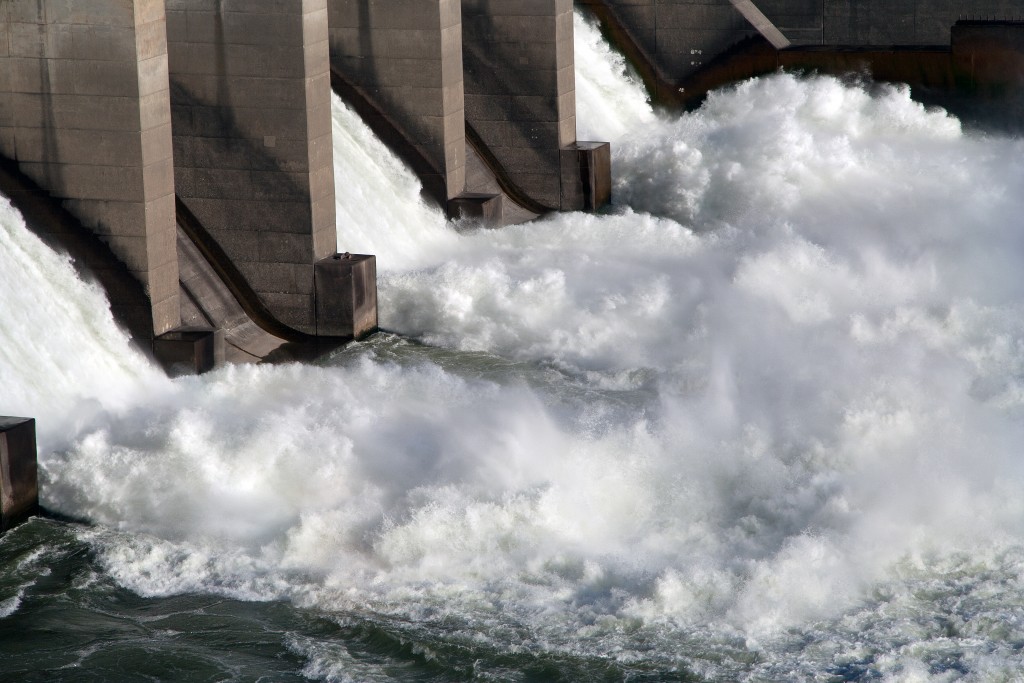 Of course, with the positives come the negatives. Primarily, these come in the form of concerns for the environment. As the power of the sea is harnessed, this can have an effect on the local marine animals of the area when any tidal devices are implemented. Turbines can accidentally kill swimming sea life, fish may be scared from the area completely due to noise or disruption, or a build-up of debris in the area due to the dams could cause increased pollution.

When considering an area for tidal energy, such concerns are the first thing that is addressed in order to determine whether the area is suitable. An area teeming with natural beauty and wildlife would never be considered, for example. The Tethys database has a more comprehensive analysis of marine energies’ effect on the environment if you would like to consider these issues further.

Other issues that many consider alongside tidal energy include corrosion, fouling and changes to shorelines as a result of the devices.

Overall, as a source of renewable energy tidal power cannot be dismissed. More investment in developing the technology is needed. Whether this is more advanced forms of impeller castings or higher quality materials used such as stainless steel, it is important we consider the future and how we can make it a better place to live for future generations.

If you have any enquiries regarding how we can help your tidal power generation project, contact us on 0161 775 1633 and our skilled team will be happy to help.