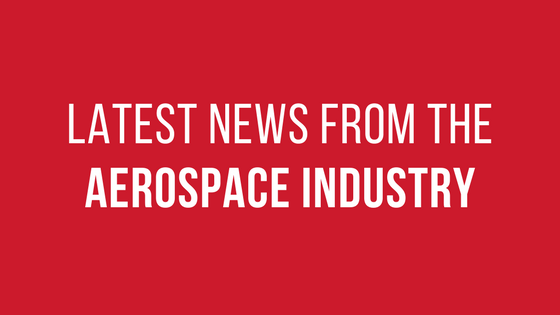 A multi-million-pound project led by engineers at the University of Manchester aims to develop satellites that will be capable of providing sharper images than their counterparts. This is because they will be flying at an altitude of just 200-450km above the planet’s surface, meaning they will not encounter the same issues that other satellites do.

For instance, they will be capable of dodging space debris better, a growing problem for satellites and astronauts alike; the estimate is that there are over 1 million pieces of man-made debris in orbit around Earth, and they are continuously increasing.

In fact, they have already caused issues in the past, with the ISS having to use its boosters to avoid a collision. And, in March 2009, the crew even had to board the attached Soyuz craft and wait until a chuck of debris nearly collided with the structure.

Not only will these low-flying satellites avoid this problem, but they will also be smaller and cheaper to build. In addition, the British team aims to develop a solution to the additional atmospheric drag at lower altitudes, as well as develop and test materials that mimic the density of the atmosphere. This will allow them to see how they interact with atoms of oxygen at speeds of 8km/s.

The Manchester-led team wants to showcase how the atmospheric flow controls the satellite’s orientation, like what happens with aircrafts at lower altitudes. They will also develop experimental electric propulsion systems that use this atmosphere as a propellant.

The project has a budget of £4.9 million from the European Union’s Horizon 2020 fund and will run for 51 months from January 2017.

We’re always interested in what’s happening in the aerospace industry, and thrilled to see the developments that are being made on a regular basis – this sector is advancing at a rapid pace and we’ll no doubt see even more incredible developments this year!