Home › News › The UK General Election and the Manufacturing Industry

The UK General Election and the Manufacturing Industry 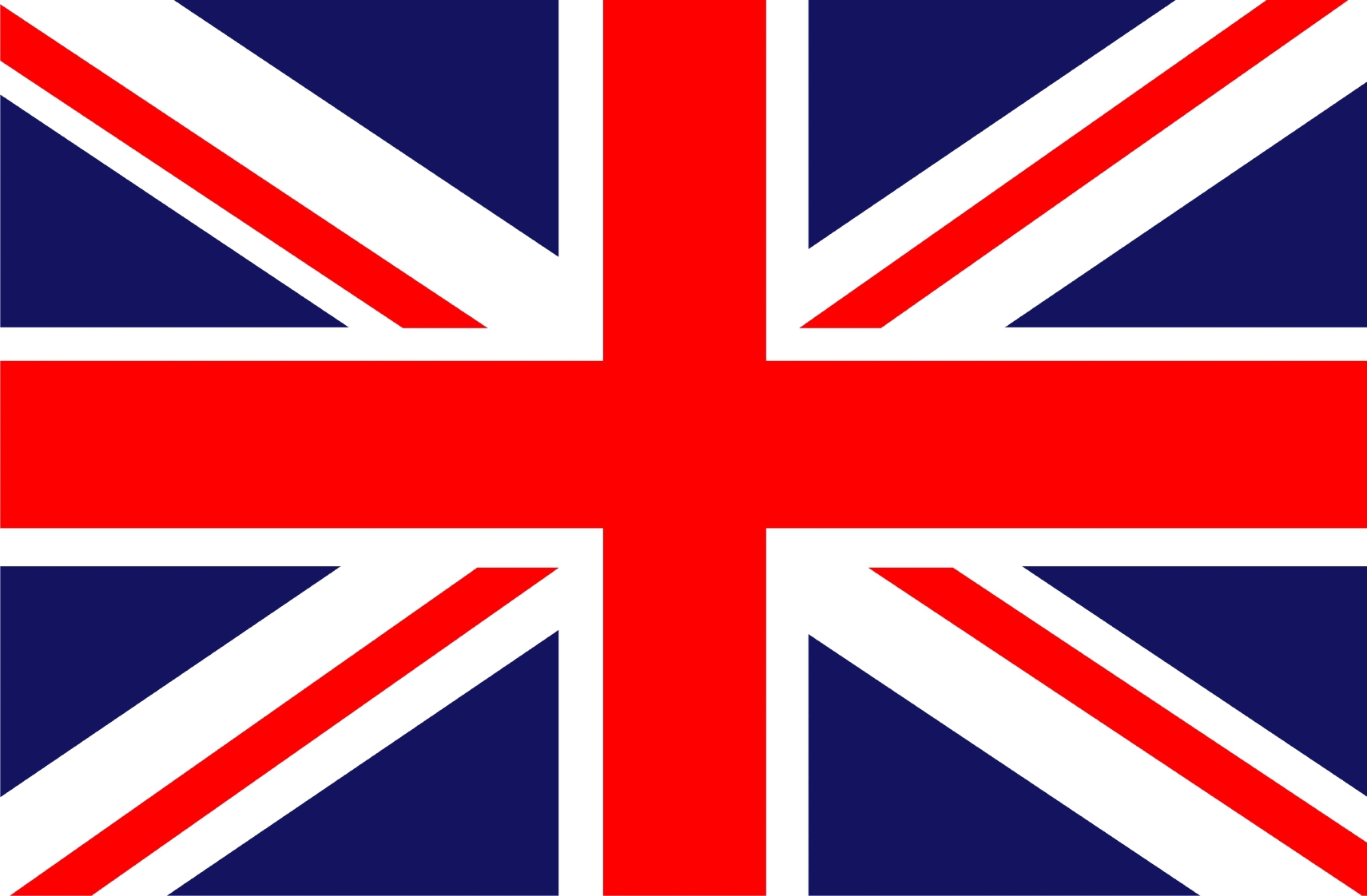 Theresa May surprised the country on April 18th by announcing a snap general election in June. There has been a lot of conjecture surrounding this election, which was called to strengthen the government, especially in regard to the Brexit negotiations. Not only are the results of the election important for the UK, but they’re also crucial for the future of manufacturing as well.

With the outcome of the vote being a hung parliament instead of clear results of an obvious winner, uncertainty is still rife in the country. However, it seems like the manufacturing sector carries on just as strong for now. After all, despite ups and downs, the industry increased its growth in the second quarter of the year, and nothing seems to have changed as of yet.

Still, there are concerns regarding the recruitment of employees from outside the UK; this recruitment helps to make automotive and aerospace the great sectors they are, but some businesses are afraid that rights to work in the UK might be revoked after Brexit negotiations are done.

While, so far, nothing has turned these concerns into a reality, the uncertainty of the general election results is not helpful. The automotive industry is one of the most important ones to the economy of the country – just last year, the sector produced 1,722,698 vehicles from approximately 15 manufacturers, for example, so it’s vital that it continues to flourish.

This means that, while nothing seems to suggest that the manufacturing industry as a whole will suffer, it is still crucial to have a government established as soon as possible, in order to abate doubts and ambiguity. This, in turn, will help to ensure the growth of the industry and secure a competitive environment – as well as strong partnerships with Europe.

Follow our blog to stay on top of the latest manufacturing news or give us a call on 0161 775 1633 to enquire about our products and services.