Home › News › Building a Bionic Human One Limb at a Time

Building a Bionic Human One Limb at a Time

Following our theme of sustainability and how machines have become important in the quest to improve our lives and save our planet, we now look at how the latest advances in engineering are helping medicine to make our lives better, focusing on bionic limbs. Once a far-fetched work of fiction, these advanced prosthetics are now a reality. 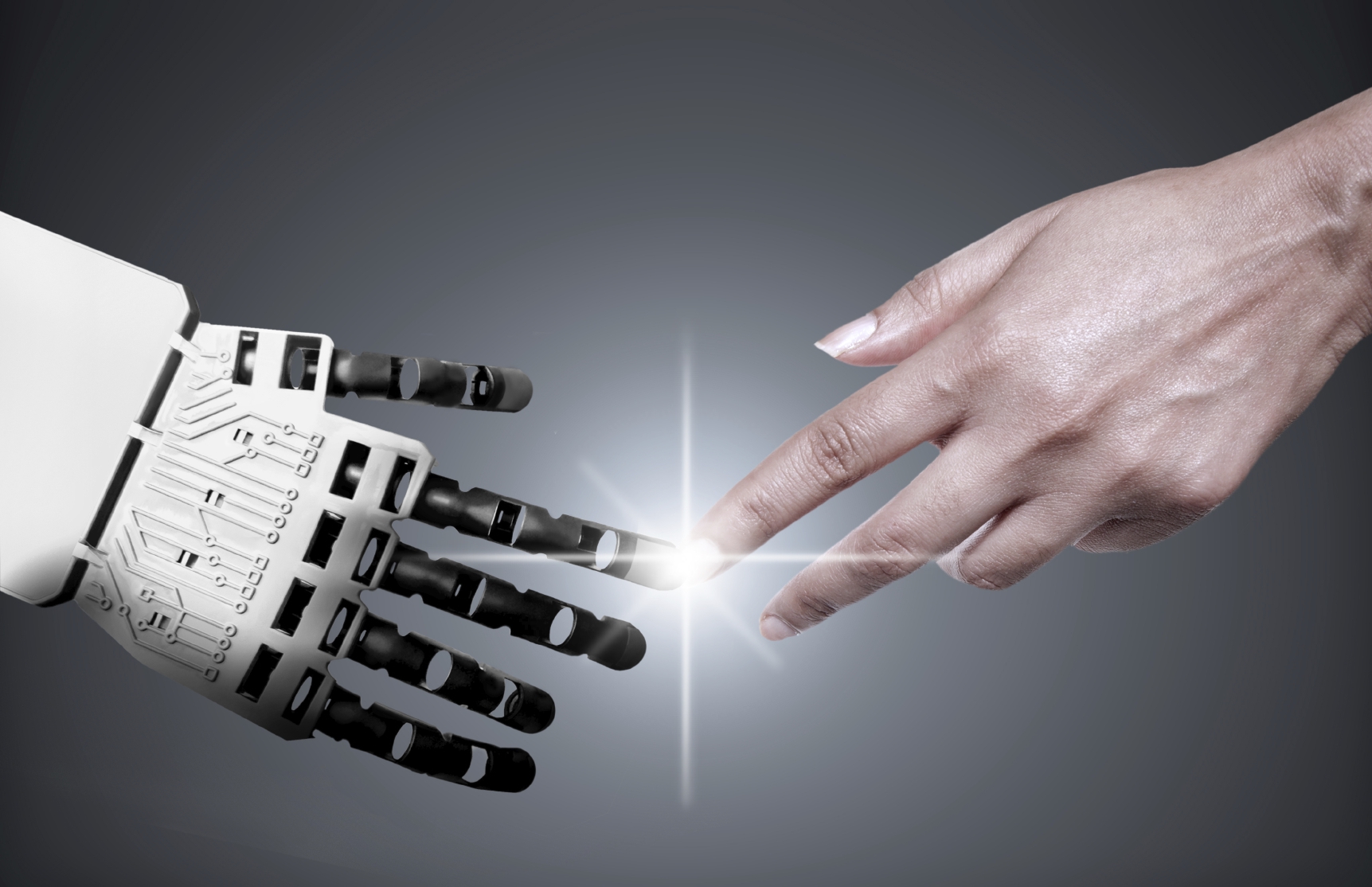 Prosthetics aren’t a new idea. The long road to computerised limbs began around 1500 BC, with Ancient Egyptians, Greeks and Romans creating replacement body parts for the first time, such as wooden legs and hand hooks. Centuries later, in the 19th century, articulated prosthetic hands were invented.

While these prosthetics are primitive by today’s standards, they showcase our determination to copy nature by creating replacement body parts that will fulfil the same function as a natural limb.

Over time, we started to develop prosthetics that were made of lighter, stronger materials, like aluminium and plastic, which aimed to increase the efficacy of the artificial limbs. Today, we continue to develop increasingly better prosthetics that are inching closer to natural limbs, both in terms of aesthetics and functionality.

3D printing is already transforming the manufacturing industry, but this technology has the potential to revolutionise other sectors, like medicine. There are an estimated 30 million people around the world in need of an artificial limb, and 3D printing can offer them an incredibly cost-effective solution.

Prosthetic limbs normally cost thousands of pounds, thus making them cost-prohibitive for many potential patients – but one UK-based start-up wanted to change that. Open Bionics partnered with the NHS to provide affordable 3D-printed prosthetics that are around 30 times cheaper than other prosthetic limbs on the market. The Hero Arms, as they’re named, work using sensors attached to the skin that detect muscle movements which, in turn, control the opening and closing of the hand and fingers. Limbs inspired by Marvel, Star Wars and Disney are also available, allowing children to feel special and proud to have one.

The NHS spends approximately £58 million a year on prosthetic services, so this technology would be a much more cost-effective option. Each case is different too, so a ‘one size fits all’ prosthetic will never be a perfect match for the user; a 3D-printed limb, on the other hand, can be tailored to each individual.

3D-printed limbs are not exclusive to humans. Millie, an Australian Greyhound missing one of her front paws, received the first-ever 3D-printed paw in Australia. The couple that owns her wanted Millie to live a full and comfortable life, but the prosthetic paws they initially used had cost them almost $10,000 and had to be continuously replaced. Eventually, her owners teamed up with a 3D printing shop in Queensland to create a customised prosthetic that allowed Millie to run as much as she wanted.

Star Wars fans will remember Luke Skywalker’s bionic hand, which looked exactly like a human hand. While we still haven’t created a prosthetic limb that looks and works exactly like the real thing, they’re not as far from becoming reality as you might think. Researchers at the University of Utah have recently developed a thought-controlled robotic hand they call – you guessed it! – the LUKE. This prosthetic is capable of simulating 100 unique touch sensations in the user’s brain and is operated via an implant placed into the individual’s residual nerves and electrodes in the muscles.

Gil Weinberg, a professor at the Georgia Tech College of Design, developed a prosthetic that was also inspired by Luke Skywalker. This unique limb was designed specifically for Jason Barnes, a musician who was electrocuted in 2012 and had to have his arm amputated from the elbow down. Barnes still possessed the muscles needed to control his fingers so, by using ultrasound and adding his muscle movements into an algorithm, Weinberg and his team were capable of developing a prosthetic that detected which muscles Barnes was trying to use. The result is a robotic arm that allows him to play the piano again.

An Interface Between Man and Machine

CBAS (Cambridge Bio-Augmentation Systems) are developing an interface between the human nervous system and bionics. This ambitious project aims to solve the complex issues of communicating with the human body through technology and intends to aid the medical industry to deliver better solutions to patients.

The device would be implanted into the stump of an arm or leg and would integrate with the bone, connecting directly to nerves. A prosthetic limb could then be plugged into this interface, just like a USB. While this technology is not developing new limbs, it will help researchers to create advanced prosthetics at improved costs.

One of the challenges of this technology is the risk of infection, which is being investigated by Oliver Armitage, CBAS co-founder and bioengineer. He is currently developing a combination of elastomers and other materials that will provide a waterproof, airtight seal between the skin and the implant.

His colleague and CBAS co-founder, Emil Hewage, specialises in neuroscience and machine learning and is looking for ways to interpret the spiking electrical signals created by nerves into forms that motor controllers can understand.

The world of bionic limbs is changing rapidly; advancements are being made on a regular basis, offering new and improved prosthetics that are already changing the lives of thousands of people all over the world. At Dean Group, we’re fascinated by the technological progress that is changing prosthetics from limbs that are often uncomfortable and difficult to control to prosthetics that offer full functional restoration via integration with the human body.

Prosthetics require a lot of small, complex and custom-made parts. We specialise in castings that are tailored to your exact specifications and, while we may not be able to build a robotic limb here at Dean Group, we can certainly provide the components for it with services like our die casting process.