Augmented Reality in the Manufacturing Industry

Augmented reality rose in popularity after the Pokémon phenomenon that swept the world of gaming. Niantic’s mobile game was released in July 2016 and had more than 500 million downloads in September.

Augmented reality can be described as a live indirect or direct view of the real world, with computer-generated elements such as images, videos and sound that supplement real-life environment. 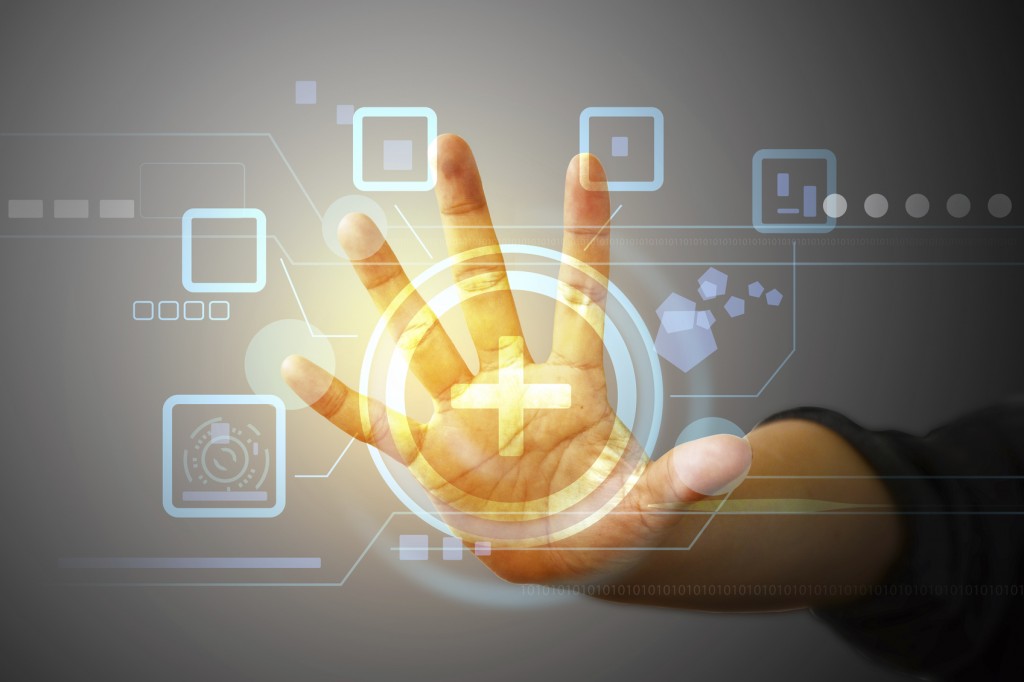 Not Just for Games

Augmented reality has shifted from the gaming industry. While it still has a strong presence in it, you can also find it in many other sectors, including manufacturing.

Boeing has been using augmented reality for a while now, with a focus on Google Glass. This technology might not have been a success with consumers, but it certainly has changed the way companies operate.

The aerospace company has used Google Glass to build aircraft wire harnesses, which cut down production time by 25% and error rates by 50% ─ instead of having to manually construct them, a time-consuming process, Google Glass displays them in a way that makes the complex webs of wires a lot easier to handle.

This means that while before it was challenging for businesses to use augmented reality in their daily operations, things are now changing.

Augmented reality can be used to streamline production processes, prevent or eliminate shop floor problems, access vital resources and information, view crucial machine data, and much more. It doesn’t come as a surprise, then, that augmented reality is also rising in popularity in the UK

Sheffield’s Advanced Manufacturing Research Centre is one of the first organisations in the country to use Microsoft’s HoloLens, a wearable holographic computer that can be used for augmented reality applications. This technology is already being used to cut down the time taken to create modular building panels, since it easily shows where elements need to be fixed.

It can also be used to move a full sized holographic image of a robot around a factory shop floor, which allows people to ‘work out where the robot needs to be to serve a number of machines that are already on the factory floor’.

The importance of augmented reality in the manufacturing industry is clear. They allow you to improve physical resources by providing digital diagnostics and information that can help with decision-making processes. Virtual data, therefore, can help you better understand physical information.

This will lead to improved work efficiency, faster familiarisation with products and components, reduced training time and much more. The benefits augmented reality bring are invaluable, which is why many companies are adopting it.