The transportation industry is ever-changing, meeting new challenges and driven by advancing technologies. Over the years, there have been vast improvements in materials and methods used within the rail and aerospace sectors, with even more innovations to come. 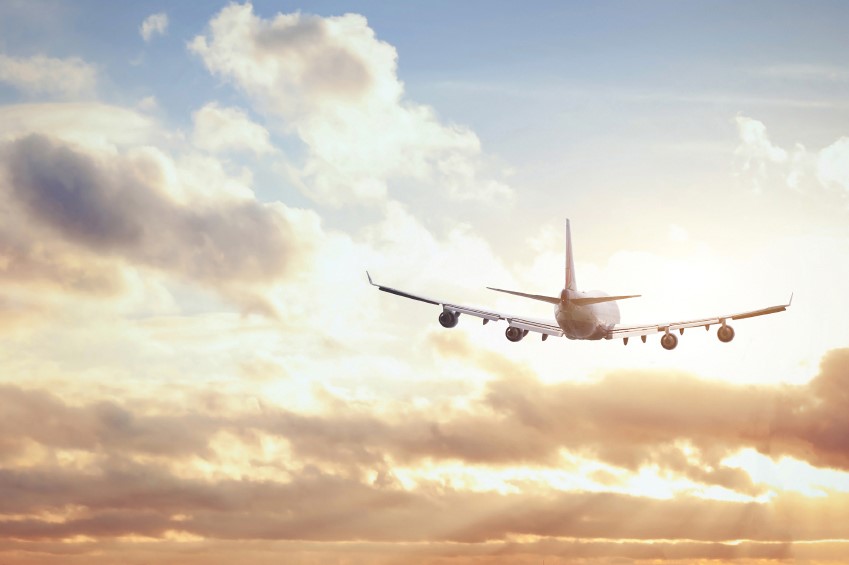 Here at Dean Group, our expertise within these industries is evident through case studies of work we have carried out within the rail industry. We have worked extensively within transportation, contributing to development and manufacturing, and we understand the future holds some exciting concepts for the transportation industry.

Here are five future transportation concepts that, if realised, have the capability to change the world.

This highly impressive concept is one of the innovations that’s closest to making high speed vac-train transport a reality. The Hyperloop would mean passengers would take 35 minutes to complete a 560km route; the mag-lev technology within an airless tube will allow it to reach these high speeds without resistance.

It is thought to be a perfect concept for Mars, as the planet only has 1% gravity, and the train doesn’t need a tube, just a track. The concept is still in the testing phase, and is facing competition from the Chinese company, China Aerospace Science and Industry Corporation, who have unveiled their own ‘flying train’ that would reach speeds of 4,000 km/h: four times faster than any commercial plane. 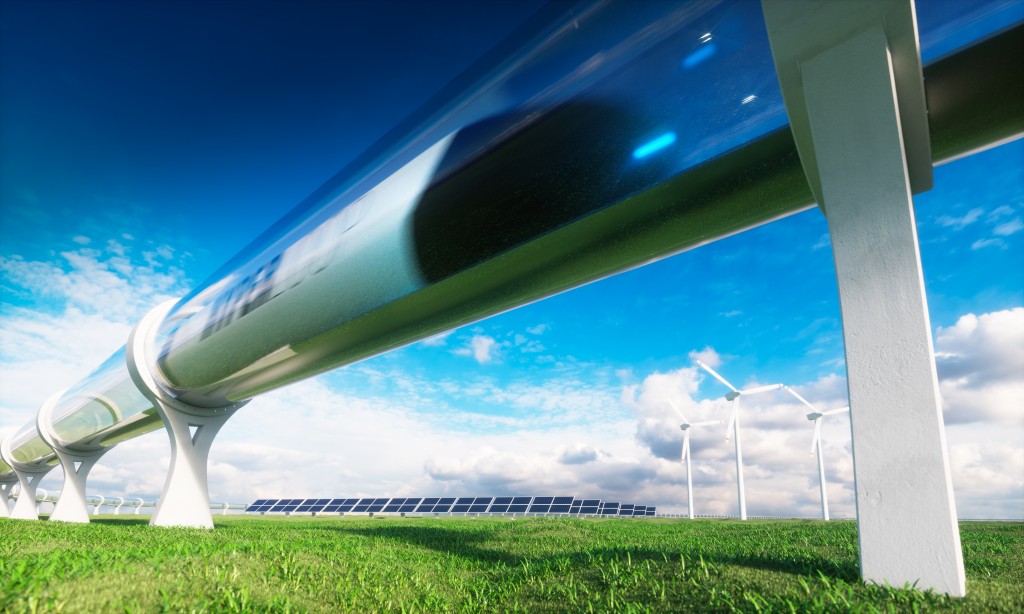 In 2010, General Motors first introduced the idea of a small, driverless, two wheeled pod. Segway and General Motors’ joint venture will be trialled in Tianjin Eco City in China by 2020, and once completed, the concept car will be completely autonomous.

This design will allow you to call for it on the phone, but it’s not for those who like speed, as it only travels at around 40 km/h. The Electronic Networked Vehicle (EN-V) is designed to help reduce accidents during peak hour, making it a good solution for congested cities.

The futuristic NEXT are swarm vehicles, meaning they are operated by multiple robots all programmed to have a collective brain. It is said this concept will not only save lives and reduce congestion, but unlike singular pods which only accommodate between one and four people, this future transportation has the potential to be turned into a type of transportation system.

1895 was the year in which the space elevator was first proposed, with the idea of a giant tower which can carry us from Earth to outer space. Imagining this creation is breath-taking, but to see it become a reality would literally be something out of this world.

However, such a structure would need to be made of lightweight and incredibly strong materials, connecting a base station on Earth with space over a distance in excess of 22,000 km. With transport costs of sending materials and people into space currently incredibly expensive, this future transportation method would dramatically reduce this. 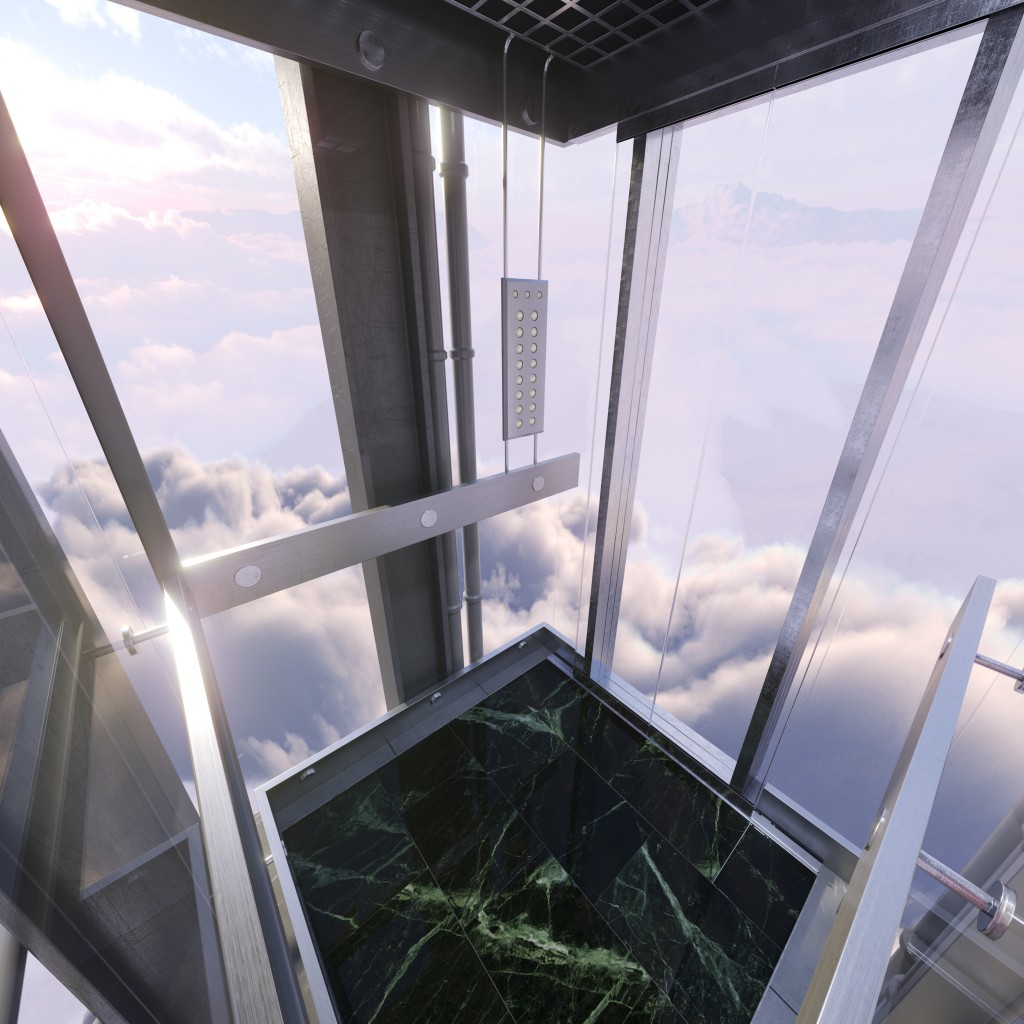 At Dean Group, we are aware of the endless limits revolutionising the transportation industry, and the future holds some of the most exciting and intriguing concepts waiting to be met. If you would like to know more about the services we offer, please do not hesitate to contact us by calling 0161 413 2858, or emailing sales@deangroup-int.co.uk, and we will be happy to help.

Make sure to take a look at our news section for the latest updates with the aerospace, rail, and other important industries.