Our lives today would not be as they are now without the ingenious input of our forefathers. Our stunningly swift advances in technology have allowed us to create the iPad, computer or notebook you’re reading on right now. They have enabled us to build on the foundations of the inventions of flight and travel until we have aeroplanes and racing cars. Out of the mass of engineers responsible for the creation of many engineering feats, there are a few in particular who stand head and shoulders above the rest. 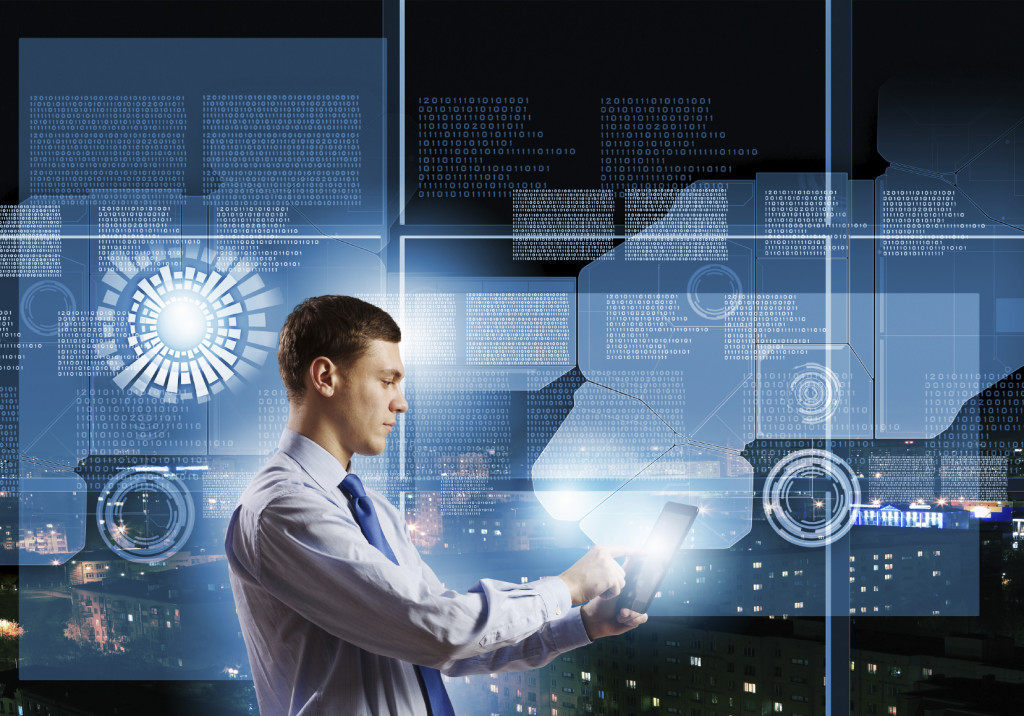 Let’s take it back to the father of engineering himself. Leaps and bounds ahead of his time, a number of the inventions which da Vinci designed in his notebook have become historic in and of themselves. He imagined such futuristic creations as the helicopter, submarine and tank, though he was mainly known as the expert painter of the Mona Lisa and The Last Supper. Da Vinci conceptualised the flying machine; it was his foundations the Wright brothers later picked up and ran with. This foresighted engineer is stated to be one of the most talented to have lived, and even though most of his designs were never attempted, engineers have claimed that they would have, undoubtedly, worked. 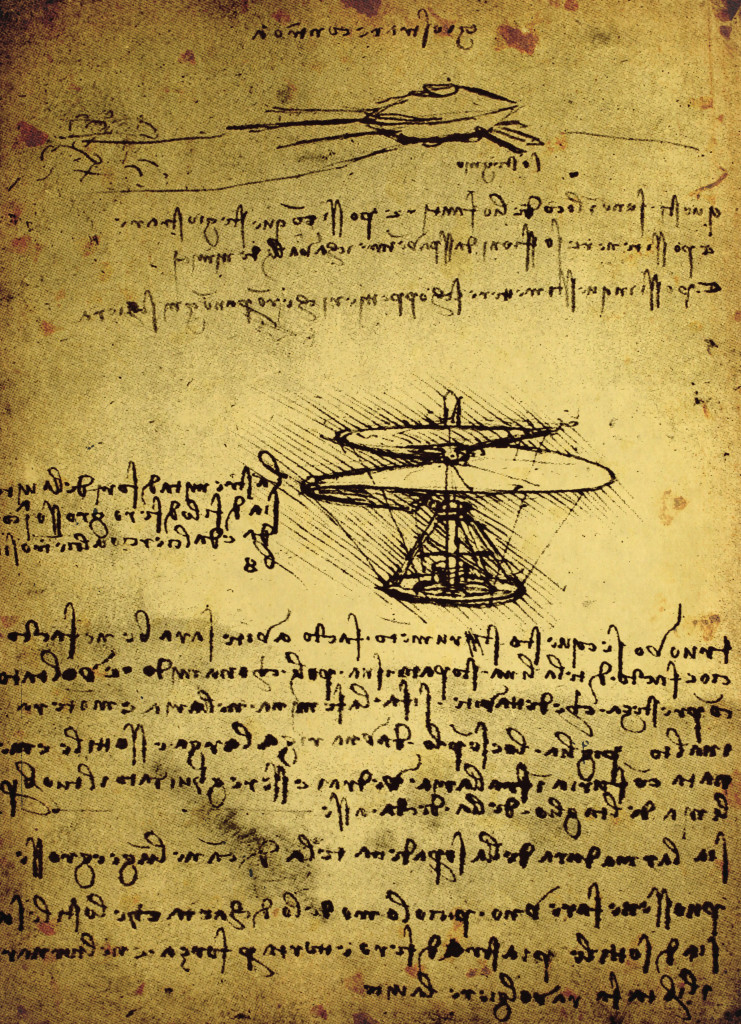 German engineer Nikolaus Otto is hugely credited for creating the first commercially practical internal combustion engine for cars, which we still use today. The Otto-cycle engine draws in fuel and air, compressing the mixture before igniting it. It was, initially, designed by Alphonse Beau de Rochas in 1861, though Otto was the first to put theory into successful practice. As a result, we still use this method in our vehicles today. 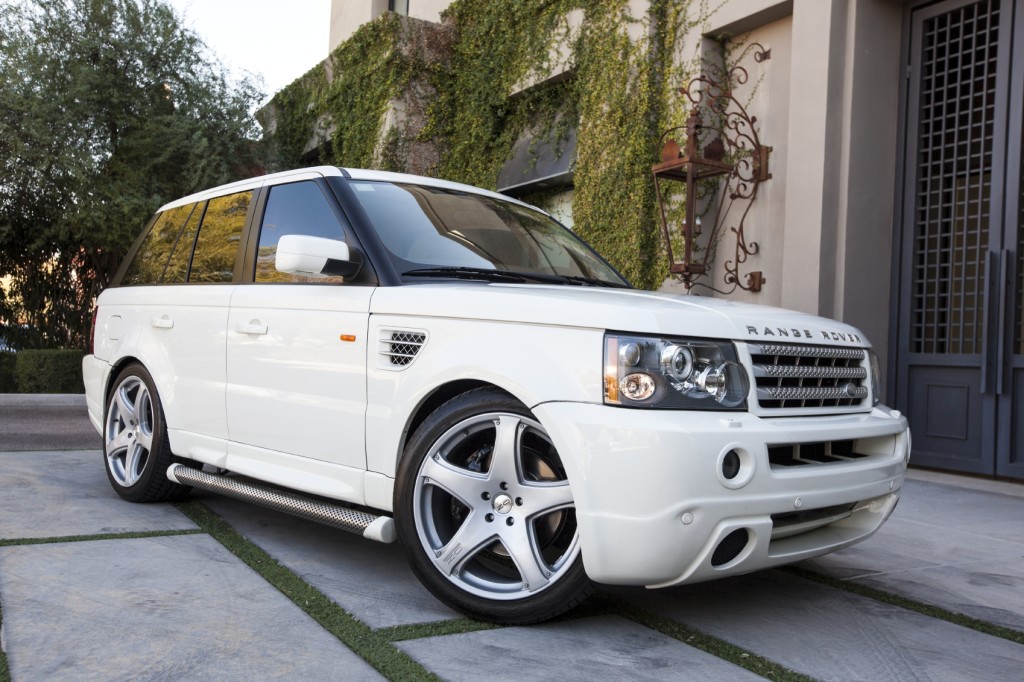 You might have heard of Alan Turing from the recent movie, Enigma, as the fundamental mind behind breaking the German Enigma Code. However, Turing is credited for a lot more than this. As you read this post on your computer screens, take a minute to think about how such a diverse and adaptable device was created. We’ve swiftly moved from bulky computers with tiny screens, to wide screens in tiny frames, to touch screens, laptops, iPads and notebooks. All this wouldn’t be possible with the involvement of Alan Turing who developed the foundations for computer binary and the theory behind computers. 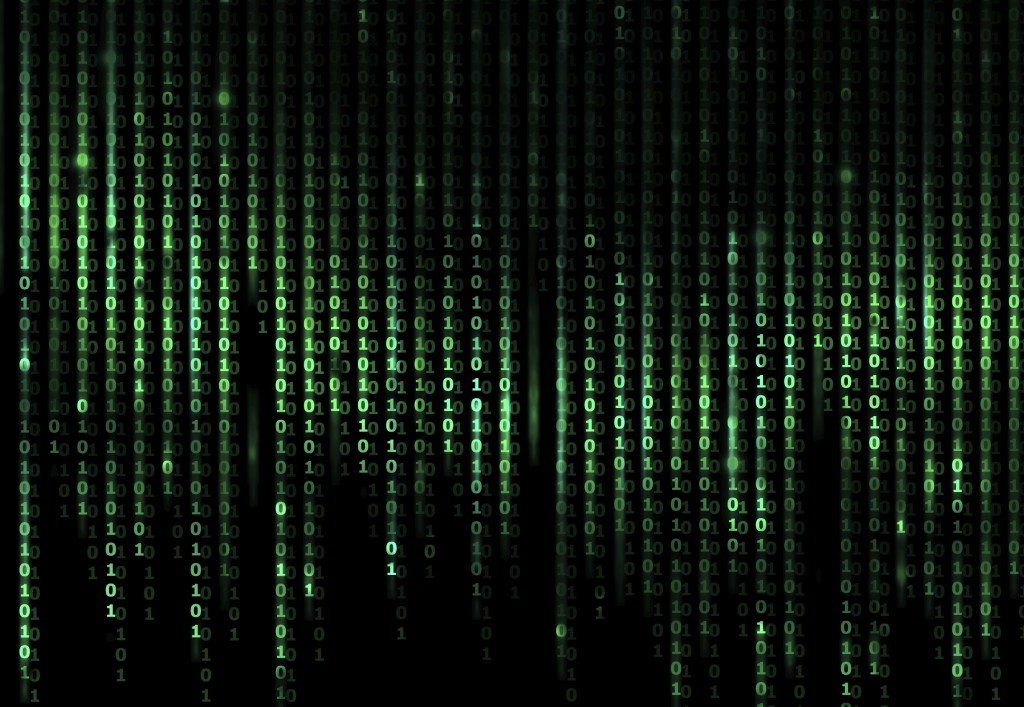 Engineering is our passion just as much as it was theirs, as such we offer a dynamic investment casting process for the very best castings possible. If you’d like to experience our engineering marvels for yourself, contact us today on 01614648242, or follow us on Google+, Twitter and LinkedIn to see what we can offer you!